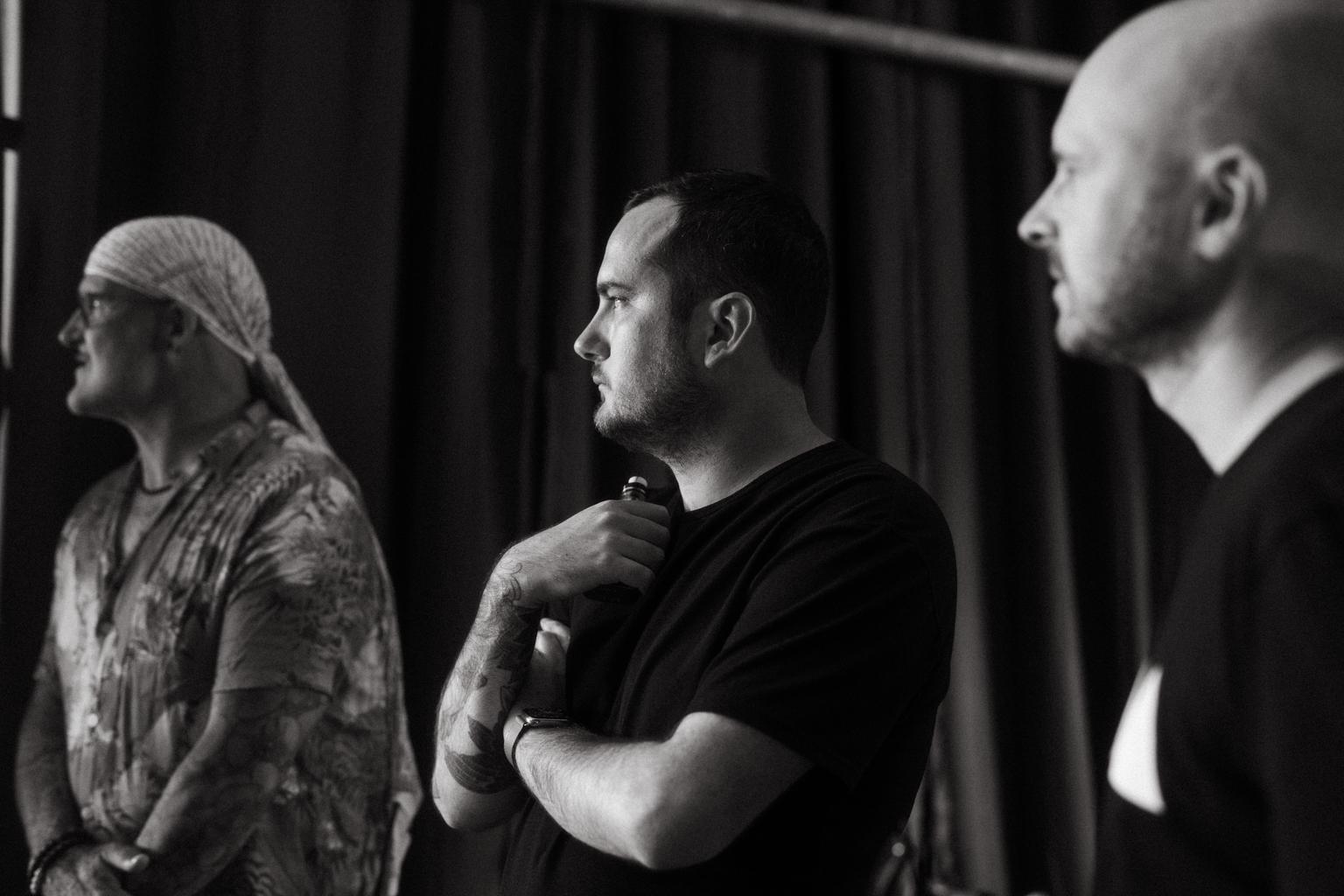 The first part of Andrew Bayer's long-awaited double album 'Duality' is out now.

"‘Duality' is a deeply personal project to both myself and the fantastic collaborators who brought this album to life. It began as a homage to my first album, ‘It’s Artificial', but evolved into something much more vulnerable with a grander scope. That’s when I knew it had to be split into two parts to do these stories justice. ‘Duality pt. 1' explores the home-listening electronic music that I have always focused on for my previous studio albums, but with a twist. I wanted to merge classic trance sounds with indie-pop, which links both parts of ‘Duality’ together. Thanks to all the collaborators for bringing these songs to life"

You can listen to 'Duality pt. 1' now wherever music can be found and streamed, and stay tuned for 'Duality pt. 2' in October! For the vinyl collectors out there, triple gatefold vinyl copies can be pre-ordered now via the Anjuna Music Store.

Andrew's 'Duality' tour rolls on this autumn, including a stop at Group Therapy 500 in Los Angeles! ABGT500 is sold out, but there are a few tickets left for a special 'Duality' pre-party at Academy LA on October 14, featuring special guests Fatum, OLAN and Naz 💪

Plus, Andrew's first UK show in over four years at Group Therapy Weekender London is just around the corner! Final release tickets are on sale now for Anjuna's takeover of Dockyards London on September 10 + 11.

anamē remix Conjure One and Sinéad O'Connor's 'Tears From The Moon' 🌓