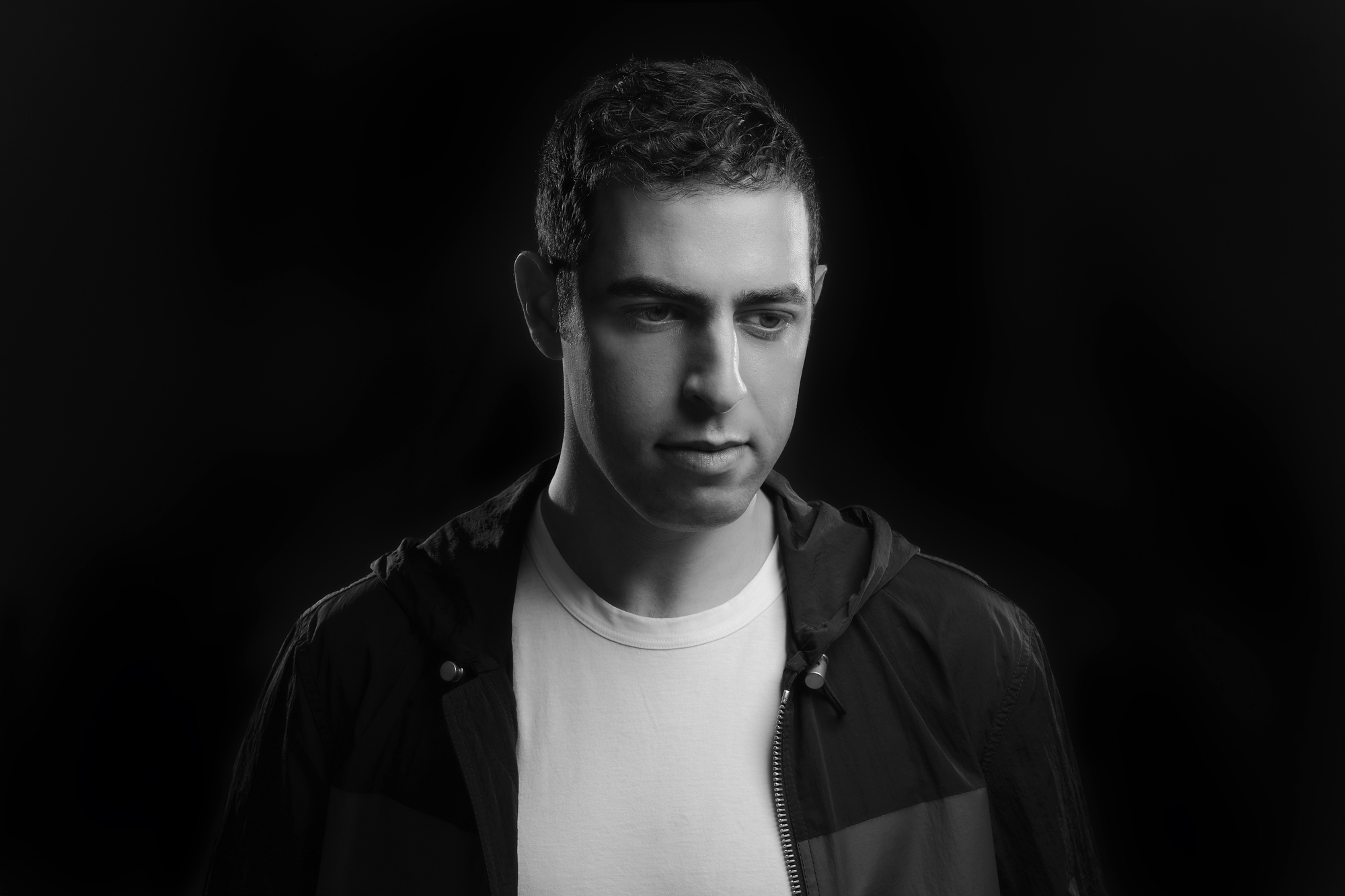 Jason Ross is a star that continues to ascend.

Following the release of his 'Rooms' EP in January 2019, Jason embarked on a club tour, half of which sold out. He continued the year with major plays including the 2019 Anjunabeats NA Tour, which he co-headlined at iconic venues like The Hollywood Palladium and Brooklyn Mirage, Electric Zoo and The Alchemy Tour with NGHTMRE, Slander, Seven Lions and The Glitch Mob.

Since 2015, he has garnered 55 million streams on Spotify and massive support from the dance world, including DJ support from Armin Van Buuren, Slander, Gryffin, Kaskade, Above & Beyond, Avicii and more. 2019 saw multiple remixes make splashes at major festivals, including ‘Sahara Love (feat. Zoë Johnston)’ by Above & Beyond and ‘All You Need to Know (feat. Calle Lehmann)’ by Gryffin and Slander.

2020 will be Jason's biggest year yet with the release of his first studio album '1000 Faces.' The album is the first to be released on Seven Lions' Ophelia Records, and will showcase his mastery of melodic bass and a new, refined sound. Jason will embark on a massive North America tour in support of his new album, which will showcase his dynamic music and new production.

One More Day (with Chandler Leighton)