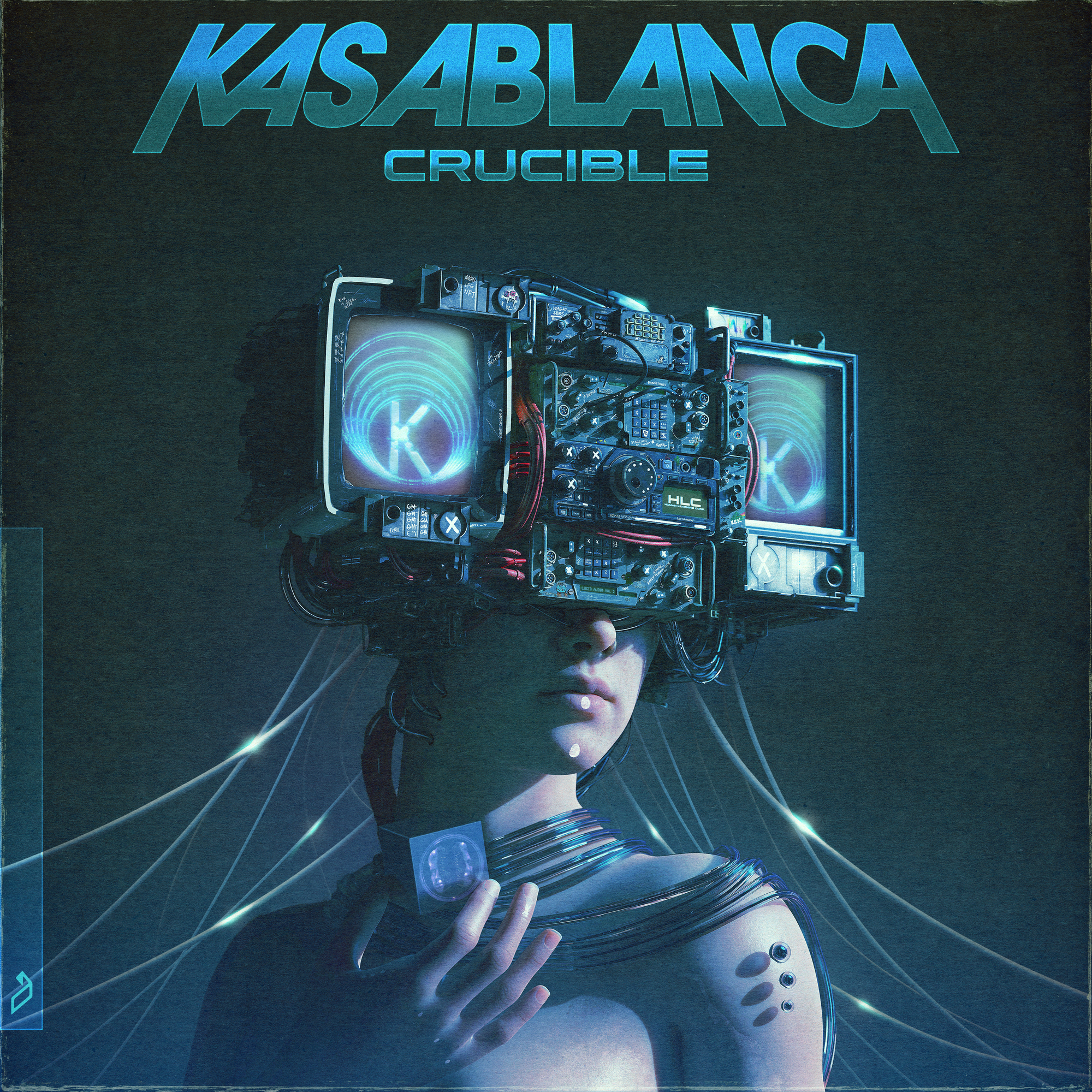 This enigmatic melodic techno duo exploded onto the scene in summer 2020 with their Lane 8 collaboration, 'Run', a bonafide hit for both artists. As of December 2022, it’s been streamed over 40 million times worldwide and charted at #1 on SiriusXM BPM. ‘Run’ was followed by their debut album 'Human Learning', and a standout collaboration with Bob Moses, 'Afterglow'. They've enjoyed extensive support on their releases from Vintage Culture, The Chainsmokers, Above & Beyond, Pete Tong, Don Diablo, Oliver Heldens, and many more.

In December 2021, they joined us at Anjunabeats, remixing Above & Beyond's 'Black Room Boy' as part of the '10 Years of Group Therapy' celebrations. Their first original music on the label arrived soon after: the three-track 'Immunity EP' was released in March 2022. The title track ‘Immunity’ was playlisted on Diplo’s Revolution station on Sirius XM, and was described as “a sleekly propulsive slice of melodic techno” by Billboard. They returned to us over the summer with 'Dream About You', premiered by Above & Beyond on Anjunabeats Volume 16.

Premiered at Boma Festival in Sao Paulo in late 2021 and finessed in their studio, 'Crucible' is Kasablanca's final release of the year ahead of more new music heading our way in 2023.

The duo debuted their live show, replete with racks of modular synthesisers, at Red Rocks Amphitheater in September 2021 while supporting US bass superstar Rezz. They've thrilled crowds across the globe, including at our Group Therapy Weekender festival at Dockyards London - their first-ever UK headline show.

Having recently wrapped up a run of shows with deadmau5 and NERO, Kasablanca are set for their first headline tour across North America in early 2023, alongside supporting Above & Beyond on New Year's Eve at Washington D.C's Echostage, and an appearance at Miami's Ultra Music Festival.

Kasablanca 'Am I Dreaming?' Tour Dates: