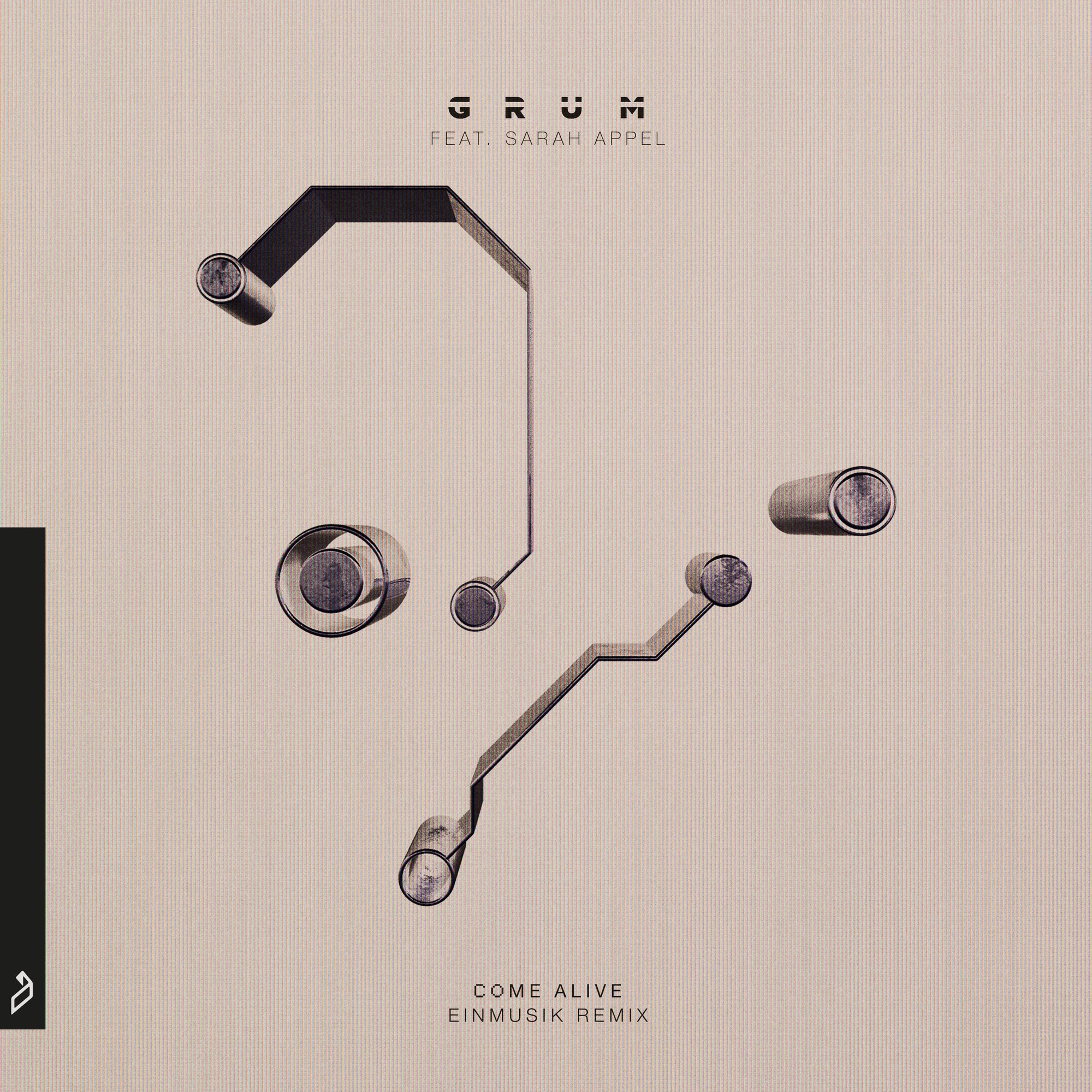 Einmusik produces deep, hypnotic techno, with dozens of releases on some of the world’s most revered labels including Blaufield Musik, Global Underground and his own imprint Einmusika Recordings.

Einmusik was born and raised in Germany but his tracks transcend borders – in 2022 alone he’s performed at SonneMondSterne Festival, Feel Festival, Fusion Festival, Summerdaze Festival in Istanbul and shows in Madrid, Toronto, NY, Arizona and more. Last year his track ‘Leave You’ got 435 spins on SiriusXM Chill, and his music has won support from Nora En Pure, Diplo, Eric Prydz, Sofi Tukker, Tiesto, Vintage Culture and more. Five of his releases have topped Beatport’s Progressive House charts including ‘Endurance' and ‘Wormhole’. In 2019, Einmusik performed b2b with Jonas Saalbach at Preikestolen in Norway for livestream heavyweights Cercle - over 13 million people have watched the set on YouTube since it premiered.

‘Come Alive’ was originally released on Grum's latest studio album 'Unreality' in June 2022. ‘Unreality’ is his most reflective work to date, putting human connection in the digital age under the microscope. A story in two halves, the album is introspective, ideas-driven and song-heavy, holding a mirror to Graeme’s own emotional journey over the last two years.

Einmusik says: “When I listened to Come Alive for the first time in my studio I instantly felt the energy between the chord progression and the vocal harmonies. During the remix session I tried to keep this strength and give it the typical Einmusik signature on top.”

Grum says: "I’ve been a fan of Einmusik since ‘Jittery Heritage’ all the way back in 2005, great to have him turn ‘Come Alive’ into a 4am dancefloor moment."