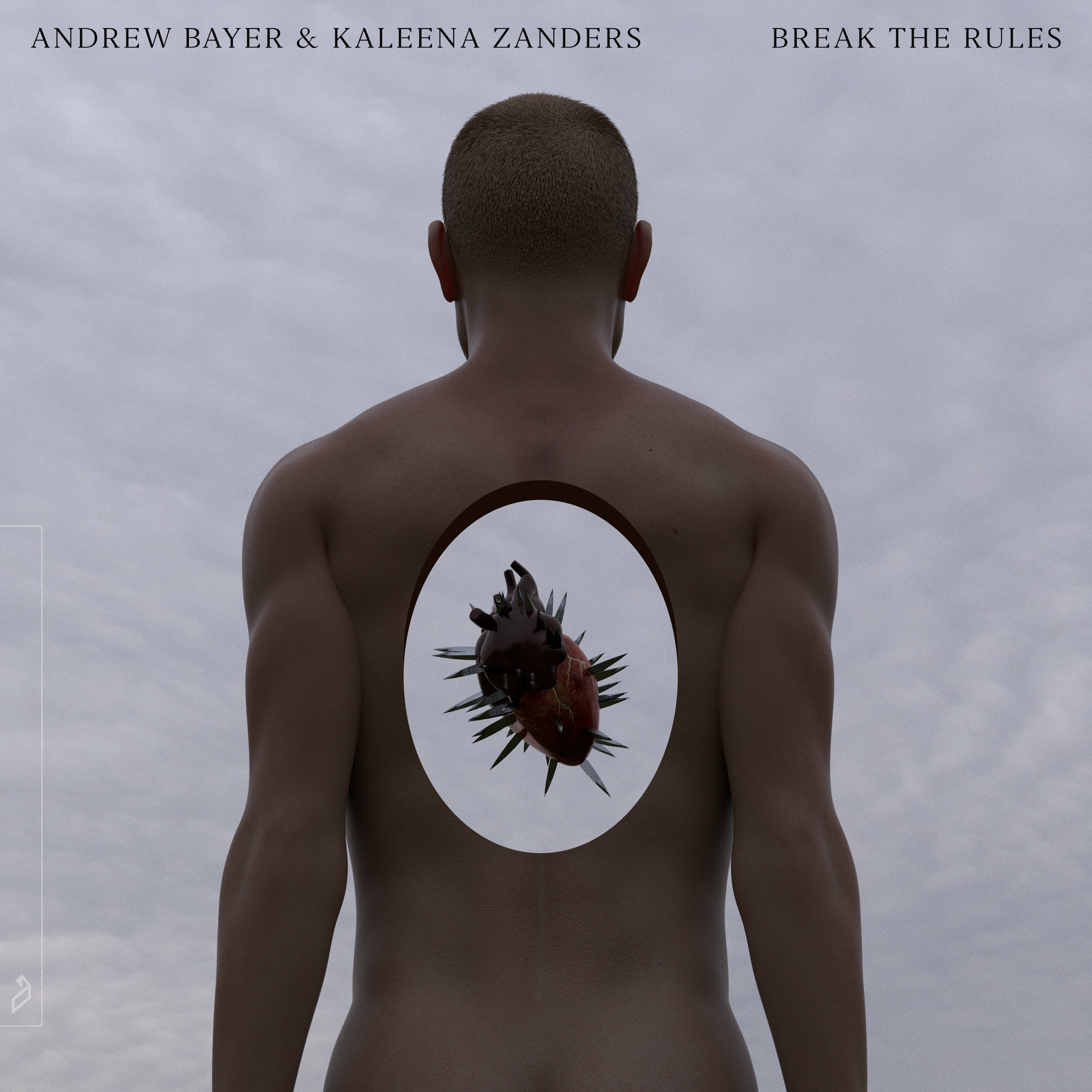 Andrew Bayer teams up with Kaleena Zanders on LGBTQ+ anthem 'Break The Rules', lifted from part two of his double album 'Duality'.

A two-part album project, ‘Duality’ began as a homage to Andrew's debut album, 'It's Artificial'. Crafted over three years, ‘Duality pt. 1' explores Bayer’s passion for downtempo and indie-pop, while ‘Duality pt. 2' takes on his forward-thinking trance and progressive sound.

‘Duality pt. 1' was released on August 12 via Anjunabeats. Met with acclaim from fans and supported by Sirius XM's Diplo and Liquid Todd, it featured collaborations with OLAN, Run Rivers, Asbjørn, MOR, Dave Thomas Junior and more.

On ‘Duality pt. 2’, Andrew takes the energy and BPM up a gear with ten tracks of cutting-edge club sounds - avant-garde sensibilities, aimed straight at the dancefloor.

"With ‘Duality pt. 2’, I intended to make a dance album that feels timeless, forward-thinking, and personal. So many dance records have lost a sense of dynamics both in their mixes and arrangements. Every track is littered with classic synths, and experimental sound design" - Andrew Bayer

Road tested on the 'Duality' tour and Andrew's performances at The Gorge, Brooklyn Mirage and Dockyards London, 'Break The Rules' is a spirited anthem celebrating self-love and personal truth through a queer lens. It's a collaboration with Kaleena Zanders - often compared with iconic 90's vocalists CeCe Peniston and Robin S (and even Whitney Houston), Kaleena has worked with the likes of Finneas, AC Slater, Loud Luxury, Breathe Carolina, Moon Boots and Morgan Page to name a few. Kaleena's songs often incorporate themes of social justice and intersectional activism.

"Kaleena Zanders is the total package. She is the moment, and I still feel humbled every time I’ve played our song on tour. We wanted to write something based on our experience growing up differently. 'Break The Rules' is a love letter to our younger selves with a central message that being different isn’t only okay, it’s magical." - Andrew Bayer

“After a long, emotional and at times, hilarious conversation in the studio about our struggles growing up gay, Andrew & I felt the undeniable urge to make something healing & powerful. 'Break The Rules' is essentially a comforting letter to our younger self & to anyone else who has felt complete despair & depression from growing up hiding who they are. Breaking the rule is busting the door wide open to self-discovery, existing in a space of personal truth & transforming it all into self-love and love for others.” - Kaleena Zanders

Andrew Bayer’s ‘Duality’ is available to pre-order on triple gatefold vinyl via the Anjuna Music Store. In just over two weeks, Andrew once again joins Above & Beyond at their sold-out Group Therapy milestone celebrations, as they mark 500 episodes of their long-running radio show in Los Angeles in October.

Andrew Bayer & Kaleena Zanders 'Break The Rules' is out now on Anjunabeats.