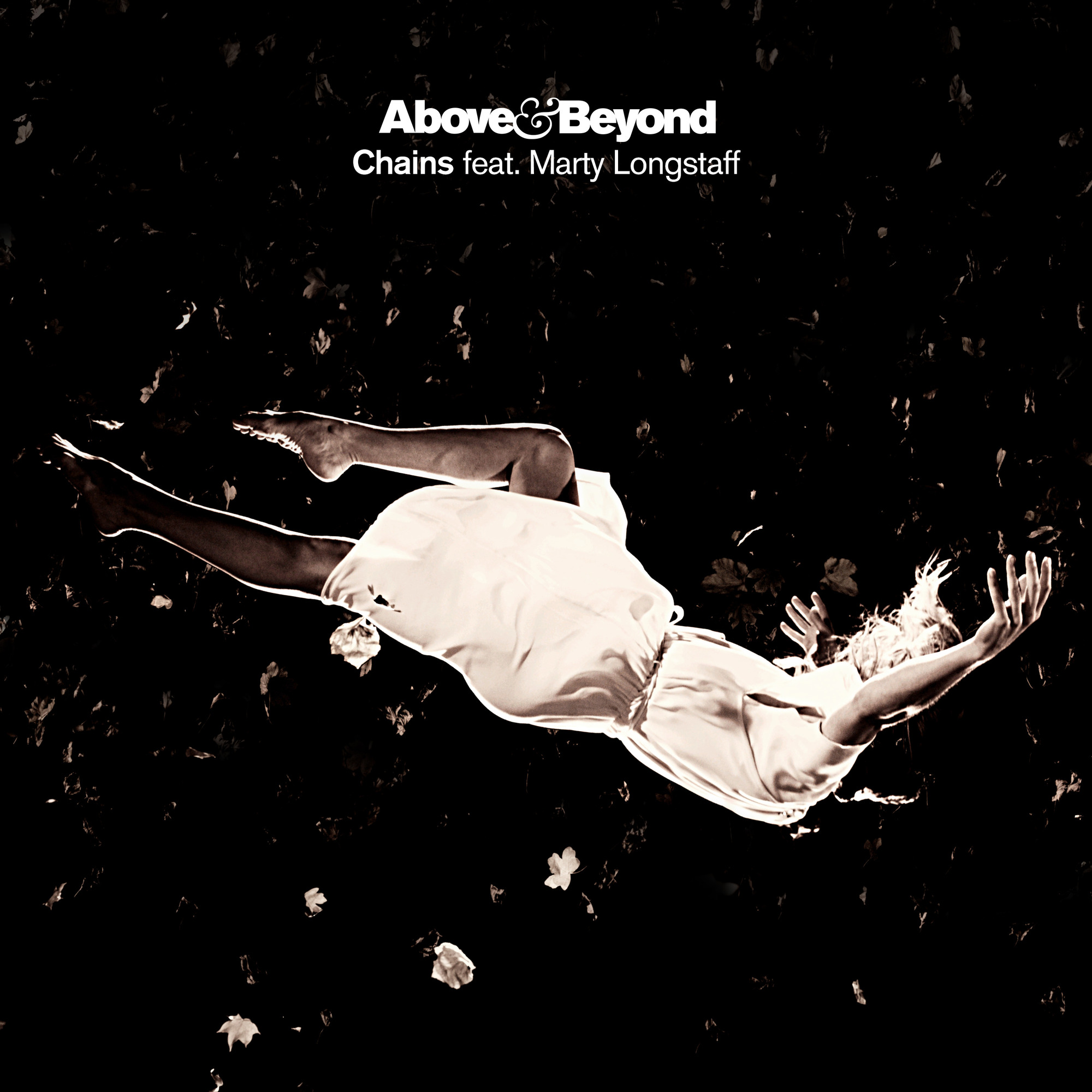 Premiered during the band's Group Therapy 450 celebration at The Drumsheds London last September, 'Chains' is Above & Beyond's second single of 2022 with singer Marty Longstaff, following the release of 'Gratitude'.

'Chains' has been a mainstay in Above & Beyond's sets this past year, played extensively during their 70,000 ticket-selling Anjunafamily Reunion Tour and at festivals across the US and Europe this summer. The band recently headlined their Group Therapy Weekender festival at The Gorge Amphitheatre, WA, which welcomed 22,000 revellers.

'Chains' is one of two original Above & Beyond productions to appear on their Anjunabeats Volume 16 compilation, alongside 'Projection'.

Also performing as The Lake Poets, Marty Longstaff rose to prominence with the moving acoustic ballad ‘Shipyards’. The song accompanies the opening credits to the sleeper hit Netflix documentary, ’Sunderland ’Till I Die’. The Sunderland born singer-songwriter is also the voice of Above & Beyond's 'Tightrope', 'Flying By Candlelight’ and 'Gratitude'.

" 'Jump and the net will appear', a fleeting remark from a colleague of Tony’s at Warner Records, has always percolated during songwriting. With the uncertainty of the last few years, it reared its head again and ‘Chains’ was born. Marty’s tones fit the track perfectly, reminding us that a step into the unknown, might just be putting your best foot forward." - Above & Beyond

Above & Beyond feat. Marty Longstaff ‘Chains’ is out August 18 on Anjunabeats.