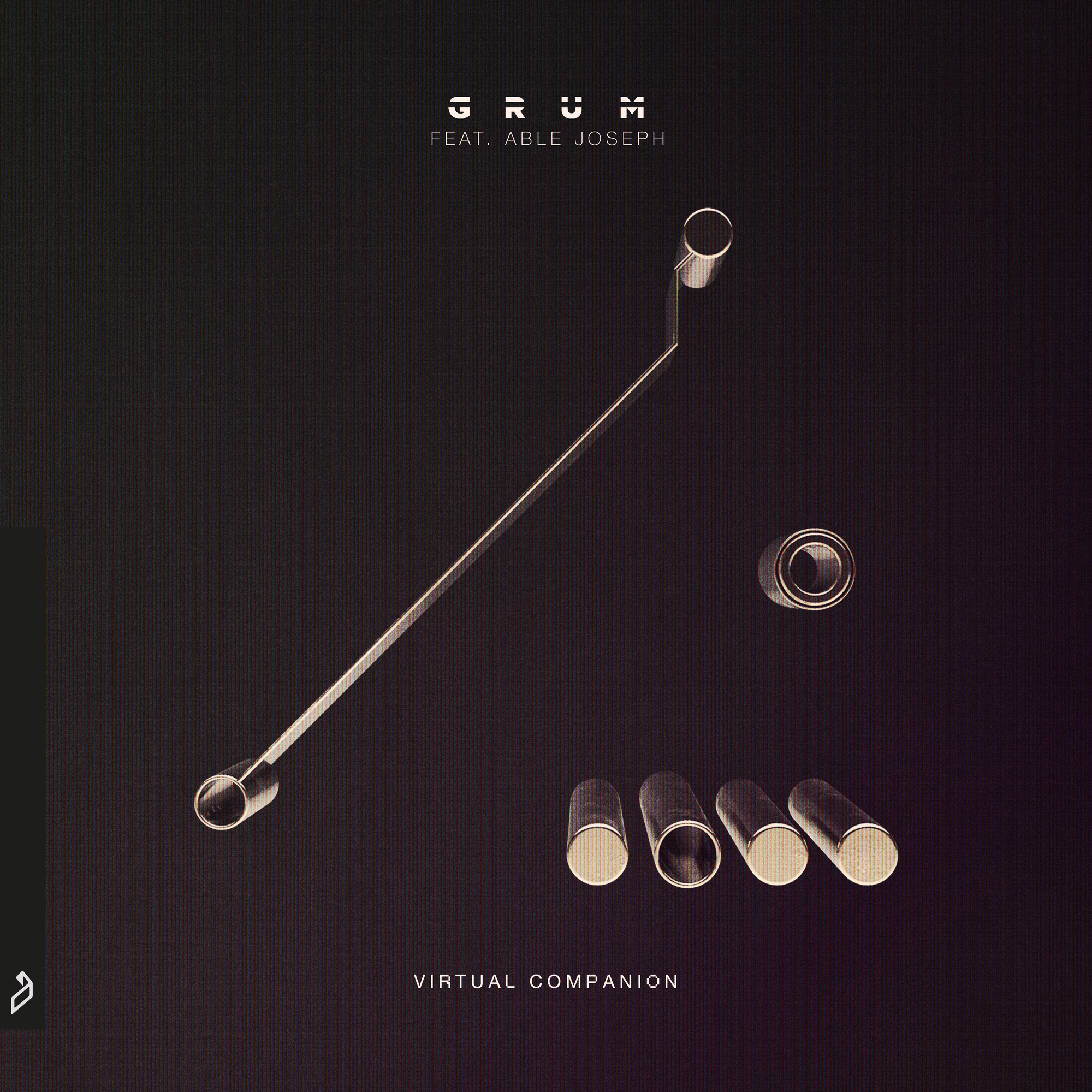 ‘Unreality’ is his most reflective work to date, putting human connection in the digital age under the microscope. A story in two halves, the album is introspective, ideas-driven and song-heavy, holding a mirror to Graeme’s own emotional journey over the last two years.

The “spiritual successor to ‘Tomorrow’ from ‘Deep State’” according to Graeme, ‘Virtual Companion’ features vocalist and frequent collaborator Able Joseph, FKA Dom Youdan. “‘Virtual Companion’ makes me feel like I'm in Cyberpunk; the vocal is so atmospheric and you can really visualise the neon and decay. This one also plays into some of the album’s themes of relationships in the digital age”, says Graeme.

Grum’s ‘Unreality’ is out now on Anjunabeats, with vinyl available to pre-order on the Anjuna Music Store now. Following recent performances at NYC’s Brooklyn Mirage and Tomorrowland, Grum joins Above & Beyond at their sold-out Group Therapy 500 celebrations in Los Angeles and at Group Therapy Weekender London.