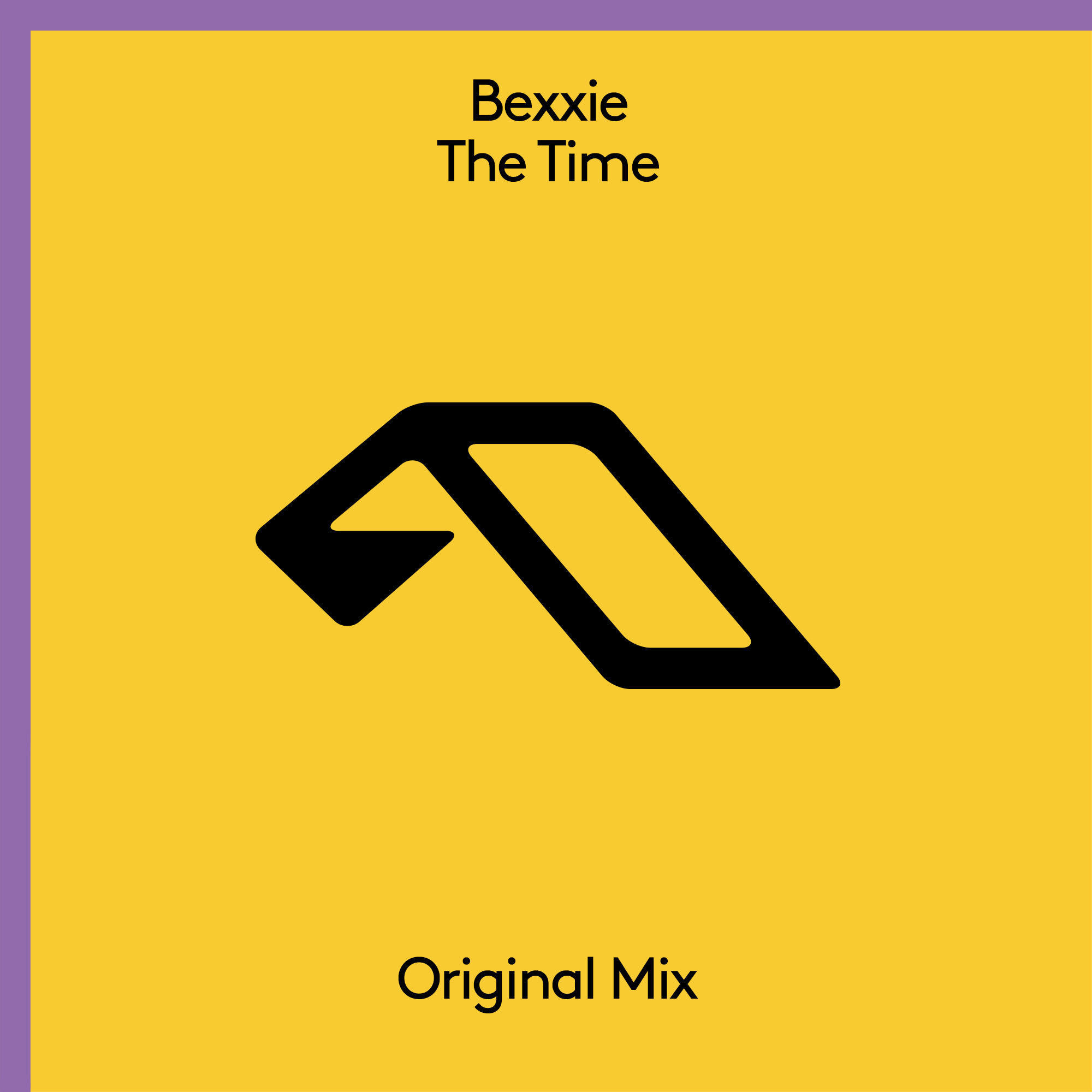 Rebecca Clements, aka Bexxie, has been producing and DJing since the 1990s. Influenced by modern techno, early 90’s hardcore and tech house, her music has been supported by David Guetta, Mark Knight, Sam Feldt and Jax Jones. She debuted on Anjunabeats in December 2021 with ‘In Your Hands’, and remixed the lead single from Genix's '199X' album, 'Numb', in January 2022.

Combining modern dance music sensibilities with an old school twist, 'The Time' also features Bexxie's vocals on one of her own productions for the first time.

Bexxie 'The Time' is out now on Anjunabeats. Catch Bexxie at both of Above & Beyond's Group Therapy Weekender festivals at Dockyard London and The Gorge, head to https://aboveandbeyond.nu/tour for more details.