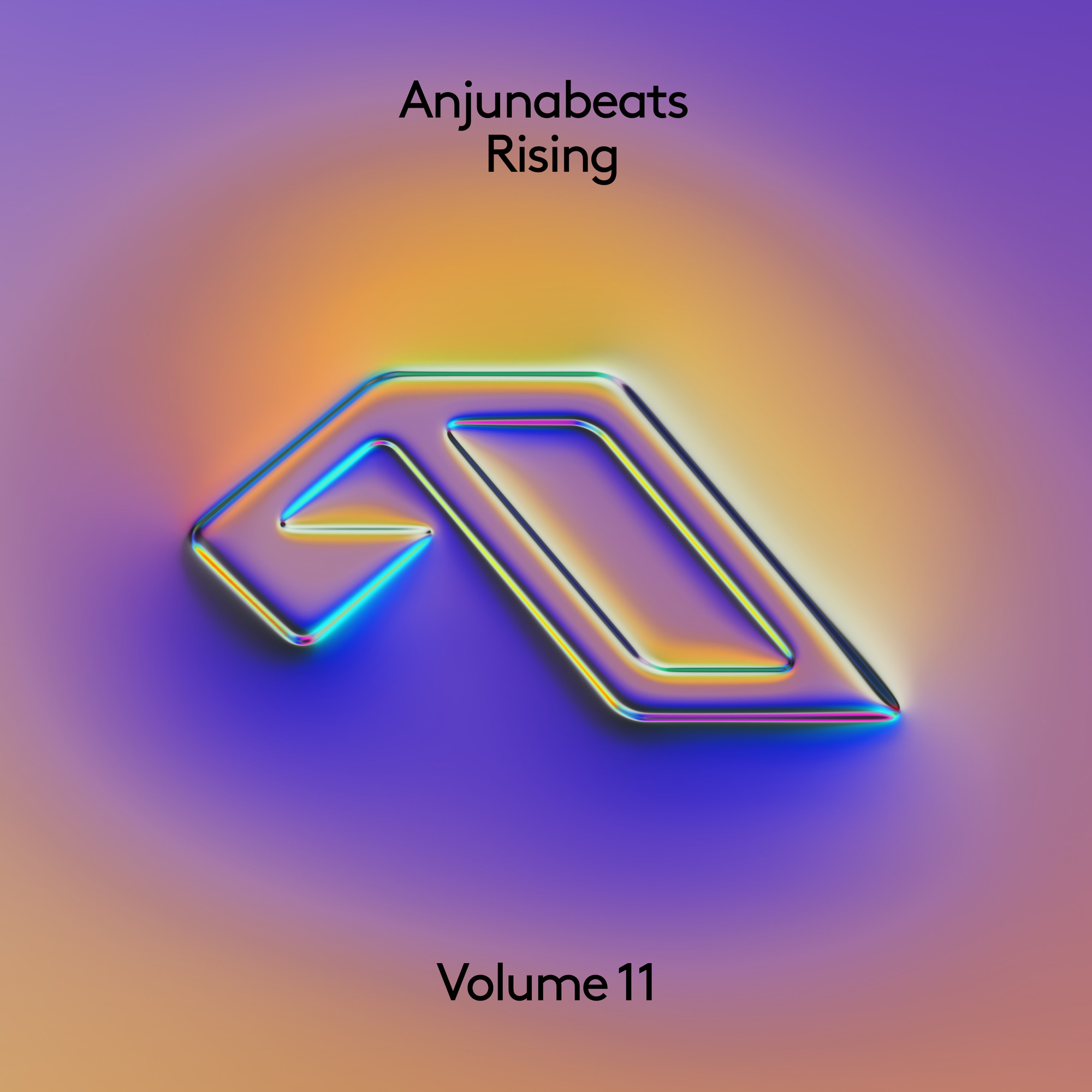 Over the last two decades, Above & Beyond’s Anjunabeats label has launched the careers of some of the most respected names in electronic music: Andrew Bayer, ARTY, Audien, ilan Bluestone, Seven Lions and Mat Zo, to name just a few. In January 2021, the label launched Anjunabeats Rising: a new EP series highlighting the next generation of producers and championing emerging artists from around the world.

Bexxie, CloudNone and Hausman feature on the latest edition of the series, Anjunabeats Rising Volume 11.

Rebecca Clements, aka Bexxie, has been producing and DJing since the 1990s. Influenced by modern techno, early 90’s hardcore and tech house, her music has been supported by David Guetta, Mark Knight, Sam Felft and Jax Jones. ‘In Your Hands’ is the first of several releases for Bexxie on Anjunabeats over the coming months.

CloudNone is an enigmatic figure with impressive credentials. Supported by Tiesto, Oliver Heldens and Martin Garrix, he’s amassed several million streams on Spotify with his releases on Monstercat and has supported Illenium and Said The Sky on tour. He brings his breakbeat-inspired sound to the label with ‘Pressure’.

Berklee College of Music graduate Devon Ausman, aka Hausman, rounds off the EP with ‘Control’. A finalist in Mat Zo and Olan’s remix competition, his rework of ‘Problems’ was released on Anjunabeats in summer 2021. Devon has previously released on Monstercat Silk, Enhanced Progressive and Myon’s Ride Recordings imprint.

Anjunabeats Rising Volume 11 is out now on Anjunabeats.