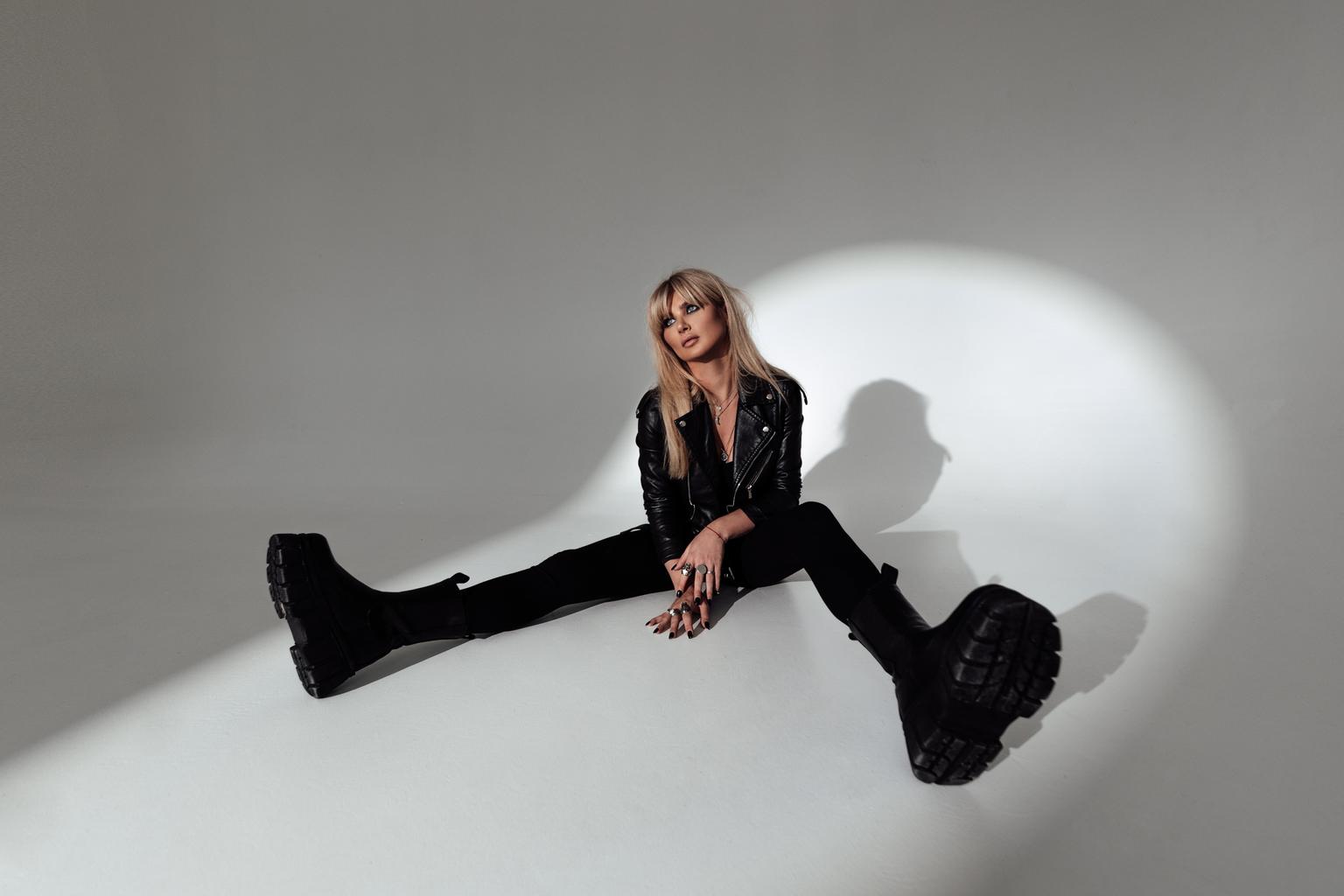 We welcome UK-based artist NANCIE to the Anjunabeats Rising crew

Since dropping her debut track, ‘Get Likes’, on Universal/Capitol, NANCIE has played at legendary venues like PACHA and Ministry Of Sound, and remixed for the likes of MEDUZA, Empire Of The Sun, and Imanbek. She continues her winning streak with her latest track, ‘Human’, out now on Anjunabeats Rising Volume 16.

Hi NANCIE! Great to have you on the label. How did you get started DJing / making music?

I started DJing 8 years ago; it has blown my mind how quickly the years have flown by! I began taking piano lessons at the age of 3 and realised very quickly that I completely adored music. Music is like my religion. I have written songs since I can remember and thankfully they have got better over time, compared to the first song I ever wrote at the age of 7 which was called 'I used to own this town on a Sunday morning'. At 14, I started working in a West Midlands Studio called Ritch Bitch up until 2 years ago, when it sadly closed due to Covid. I remember leaving school every day itching to get into the studio; being surrounded by so many creatives definitely inspired me. I left school at 16 and started writing, singing and producing songs, not only for myself but for other artists as well as working at a local pub for 3 years to fund my studio time and life in general. I remember going to my first club, looking up at the DJ and thinking "That’s where I want to be". I looked online for DJ Lessons, saved up for my first pair of decks and took a 3-day DJ learning course. I learned how to beat match, as well as what every single button on the decks and mixer did. I then pestered every club there was to get me gigs. I will never forget my first gig, which was warming up for Colin Candy Hutcheon in Wolverhampton. I then started playing the graveyard shift at a club called Bushwackers in Birmingham; 3am to 5am every Saturday night, and this is definitely where I learned how to 'feel a crowd.' One night, I was scouted by an agency and the rest is, as they say, is history.

Tell us about your new track ‘Human’. What inspired the record?

'Human' was a 6-month long project. The difference between the demo to the final cut is mad. My inspiration when it comes to 'Human' is that I was sat in the studio in February, it was cold outside with dim light, and I wanted to make a record that teleported you to a place of pure euphoric feels.  For instance, I thought about being at a festival, surrounded by your best friends, the drinks are flowing, you have no worries or stress and you are high on the vibe and the good energy, the sun is setting, you feel completely free; and the question I asked myself was, "What is the song you would want to hear in that precise moment?". That’s when 'Human' was born. Melodic Tech House meets Progressive House.

What does it mean to be part of the Anjunafamily?

Honestly, I am so grateful and loving every moment of this experience so far. I was really excited for my Anjunakitchen Livestream at Anjuna HQ, it was my first opportunity to meat the whole team face to face. I can already tell that the vibe is very relaxed and that Anjuna is a real family.

How was your experience at Group Therapy Weekender London? Which artists did you catch?

Thank you so much for inviting me down, I absolutely loved it especially because I have not been to a festival in such a long time. What I also loved was coming across new DJs; I'd walk to a stage and the crowd would be going wild and then I'm like "Who is DJing?!" with stars in my eyes! I tried to catch as many artists as I could; I probably did about 30,000 steps going from one stage to another because I didn’t want to miss anything! Maor Levi's set was fire and Amy Wiles was insane. It’s great when you see other female DJs absolutely smashing it. The atmosphere was electric, the music was on point, the location and stages were insane. I can't wait to come back next year.

Which track has had the best reception in your sets as of late?

This is a tough question. My sets range between Tech House, Melodic Tech House and Progressive House. I am loving the reception I am receiving for 'Human'. It’s a great feeling when you see people on the dance floor Shazamming your track! I also love playing what I call "forgotten tracks" which were huge back in the day but aren’t played as much any more, because it gives people nostalgia.

Tell us about an upcoming artist you can’t get enough of right now.

Hands down…. Lauren L’aimant. She is insane. I can’t get enough of her track with Braxton 'Holding On' that was released last year. Her vocals and lyrics are to die for, they literally hypnotise me. She’s also the nicest person as I recently reached out to her on Instagram. I would love to work with her in the near future. Lauren's latest release 'River' is absolutely stunning and also out on Nora En Pure's Record Label, who is another artist I can’t get enough of. 'Come With Me' by Nora En Pure is my favourite record of all time. I’m also loving Jem Cooke with the pure melodic feels. Isn’t just amazing seeing women smashing it in this industry?!

Find out what makes you different to every other DJ, whether that be your style of music, set list, technicality, etc. Just something, anything, that makes you stand out. Everyone loves an original. Prepare to work hard and be rejected 1,000 times before one person says yes. Never give up.

What have you got in the diary for the rest of the year?

I have been invited back for the closing parties at PACHA, Ibiza which is always a great feeling when you get invited back to play anywhere. I also have a lot of studio sessions coming up preparing for releases over the next year.