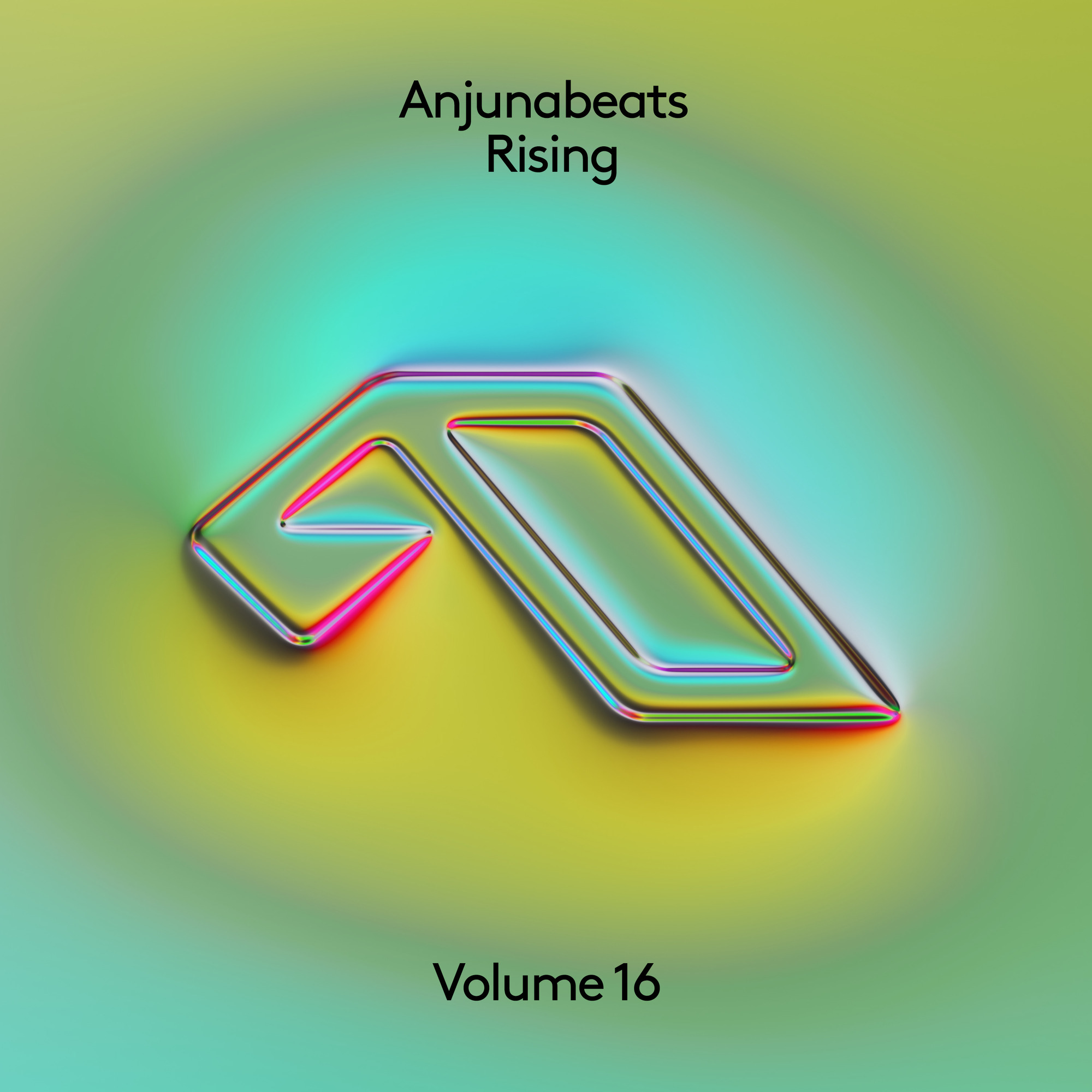 Over the last two decades, Above & Beyond’s Anjunabeats label has launched the careers of some of the most respected names in electronic music: Andrew Bayer, ARTY, Audien, ilan Bluestone, Seven Lions and Mat Zo, to name just a few. In January 2021, the label launched Anjunabeats Rising: a new EP series highlighting the next generation of producers and championing emerging artists from around the world.

Anjunabeats Rising introduced over 40 new acts to the label during 2021, including GVN, Alex Sonata & TheRio, Naz, Stephen Kirkwood, HRRTZ, Bexxie and more. The series is now back for its 16th volume, with new music from 28mm, Nancie and ADZ.

Merging dark melodic house, techno and breaks, 28mm started off working on official remixes for imprints such as Astralwerks and Ultra. He’s gone on to release on a myriad of labels and receive support from the likes of Above & Beyond, Solardo, Ferry Corsten, Massane, Gabriel & Dresden and Tritonal.

Since dropping her debut track, ‘Get Likes’, on Universal/Capitol, Nancie has played at legendary venues like PACHA and Ministry Of Sound, and remixed for the likes of MEDUZA, Empire Of The Sun, and Imanbek. She continues her winning streak with her latest track, ‘Human’. Newcastle-based producer Adz steps into the limelight as a producer after honing his craft behind the scenes as a studio engineer. His tracks and remixes have been playlisted on Apple Music’s danceXL, and he has upcoming collabs with Cristoph and Harry Diamond.