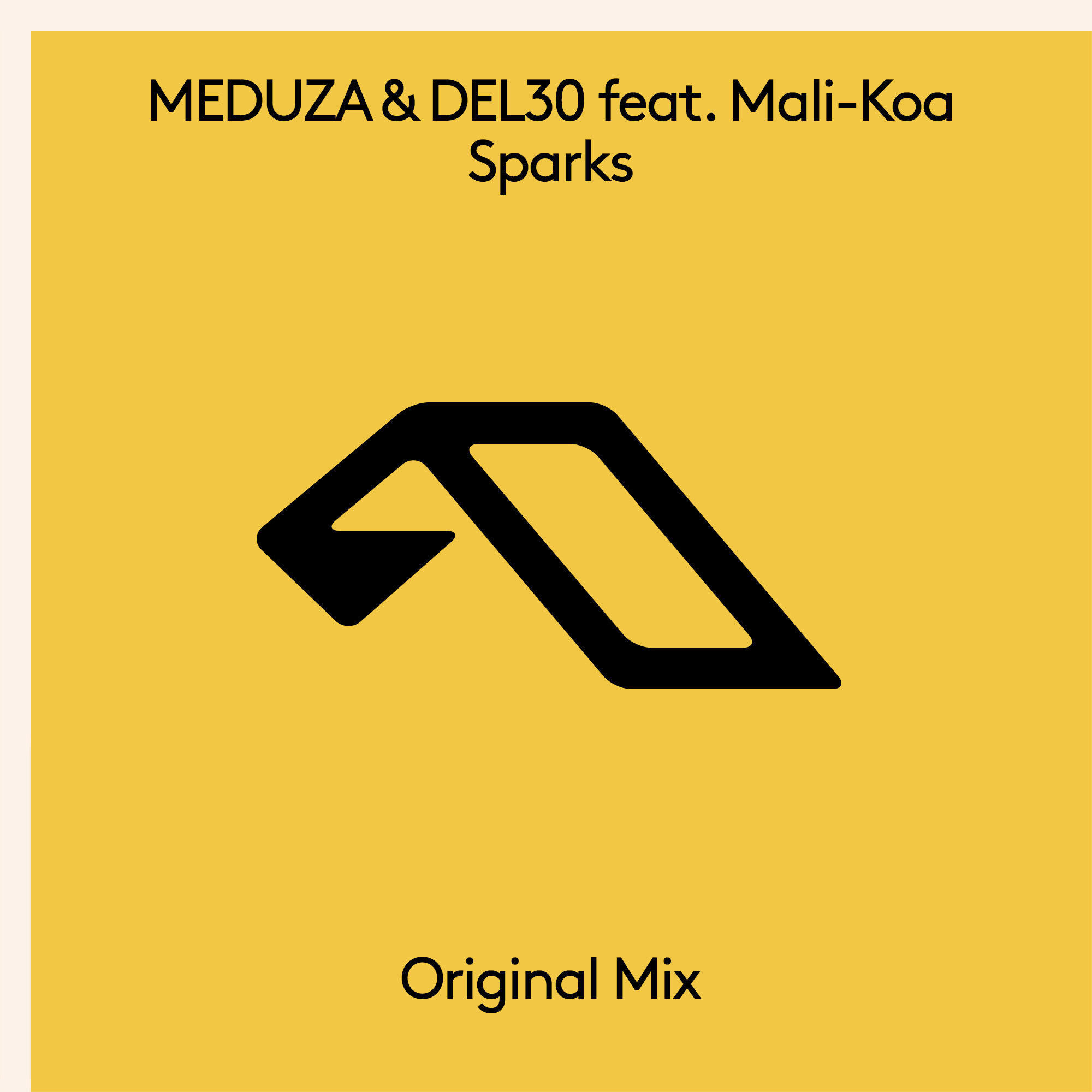 MEDUZA are the biggest global streaming artist in history in Italy. Their debut release, ‘Piece Of Your Heart’, earned a 2019 GRAMMY nomination for Best Dance Recording, won 'Best Dance Song' of the year in the International Dance Music Awards in 2020, climbed to the Top 10 Official Charts in 20 countries, and has now seen over two billion streams worldwide.

This year, MEDUZA racked up over 100 million Spotify streams on their hit single ‘Bad Memories’; teamed up with Vintage Culture and Ben Samama to drop ‘Under Pressure’ on Tomorrowland Music; remixed ‘Playground’ from the Arcane League of Legends TV series and Florence + The Machine’s ‘My Love’; and, most recently, dropped their ‘Just A Feeling’ EP with Artche and techno heavyweight Matador. They’ve played their crowd-pleasing Anjunabeats debut to thousands of fans across the globe at their shows, including at their brand new 4D experience 'ODIZZEA'.

Gaz Kitcher, aka DEL30, has amassed support from an ever-growing array of revered figures for his versatile productions, earning spins from the likes of Green Velvet, Solardo, Paco Osuna, Joseph Capriati, Danny Howard, and many more. He first featured in Mixmag’s ‘Hot 6’ and later collaborated with chart-topping duo Camelphat on their track ‘Reaction' in 2020. His latest single, ‘EYES ON YOU’, adds to a discography that spans releases on Sola, Gorgon City's Realm Records, Toolroom, Kaluki, Under No Illusion, and beyond.

Sydney born vocalist Mali-Koa has earned an expansive and dedicated fanbase. Her debut independent single, ‘Honest’, pulled in over two and a half million streams. She featured on JP Cooper’s ‘All This Love’, Flawes’ ‘Higher Than Before’, and received over three and a half million YouTube views on the music video for her 2019 single ‘Sorry’. The compelling artist also received her first international writing cut with G-Eazy on his now platinum album, and as one-half of AR/CO (a collaborative project between Mali-Koa and Leo Stannard), recently co-produced the club hit ‘Under The Sun’ with Franky Wah.

MEDUZA & DEL30 feat. Mali-Koa's 'Sparks' is out now on Anjunabeats.