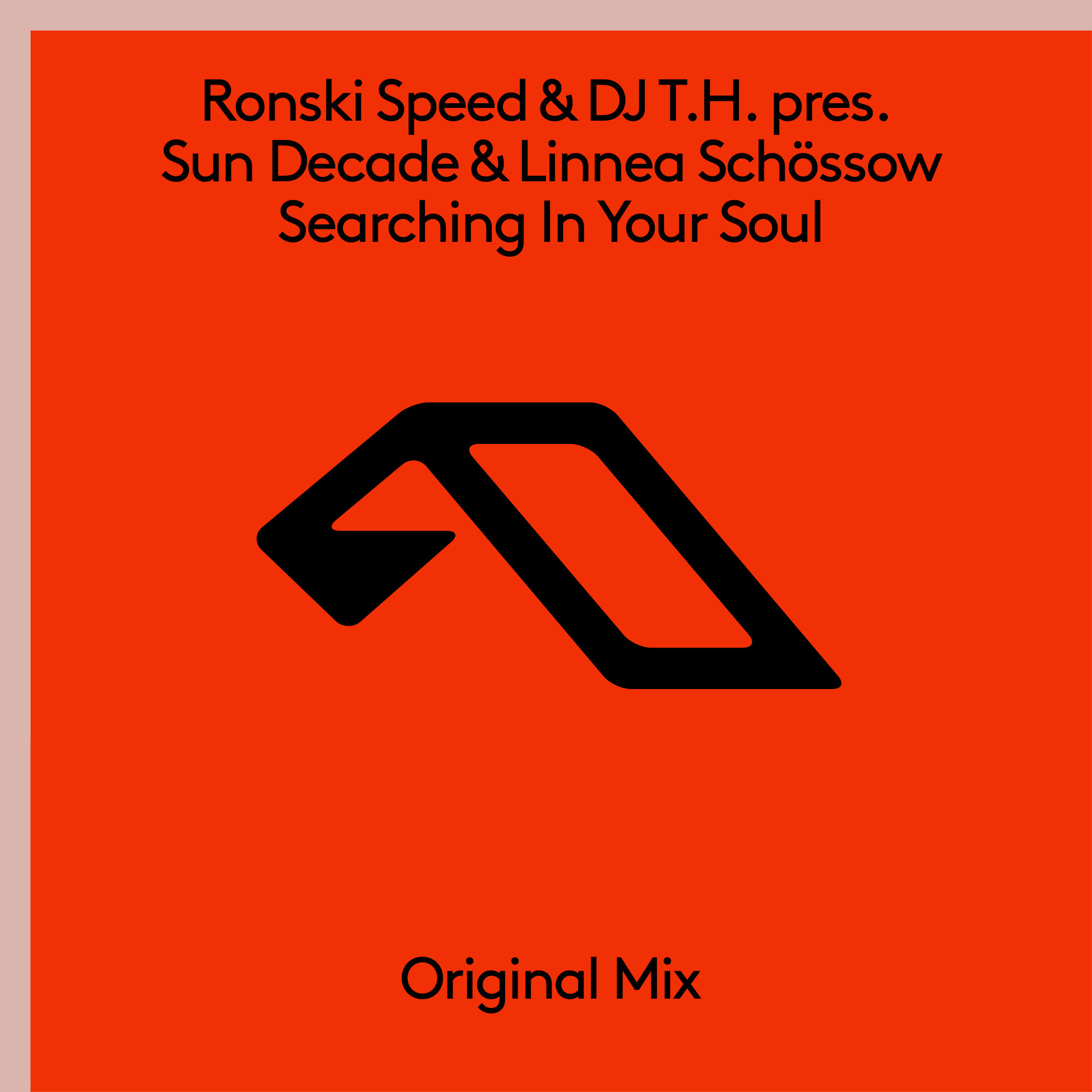 Ronski Speed & DJ T.H.’s collaborative project Sun Decade has released on a number of established labels in recent years, including Suanda Music, Enhanced Music, and Coldharbour Recordings. The pair have received support from the likes of Armin van Buuren, Tiesto, Diplo and more, and been featured in leading playlists like Spotify’s Trance Mission and Apple’s Trance & Progressive.

'Searching In Your Soul' is a collaboration with renowned vocalist and producer Linnea Schössow. Her first appearance on Anjunabeats came in 2012 with a feature on Mat Zo’s ‘The Sky’, as heard on Zo’s GRAMMY-nominated debut studio album, ‘Damage Control’. A jack of all trades, she's worked with many of the world's top DJs and producers, including Hardwell, W&W, Timmy Trumpet and Giuseppe Ottaviani, and co-produced US rapper Jay Rock's 2018 single 'Rotation 112th'.

"'Searching In Your Soul' takes you on a musical dreamy journey , reminiscing over your first true love and never giving up hope of that one chance of getting back together again." - Linnea Schössow