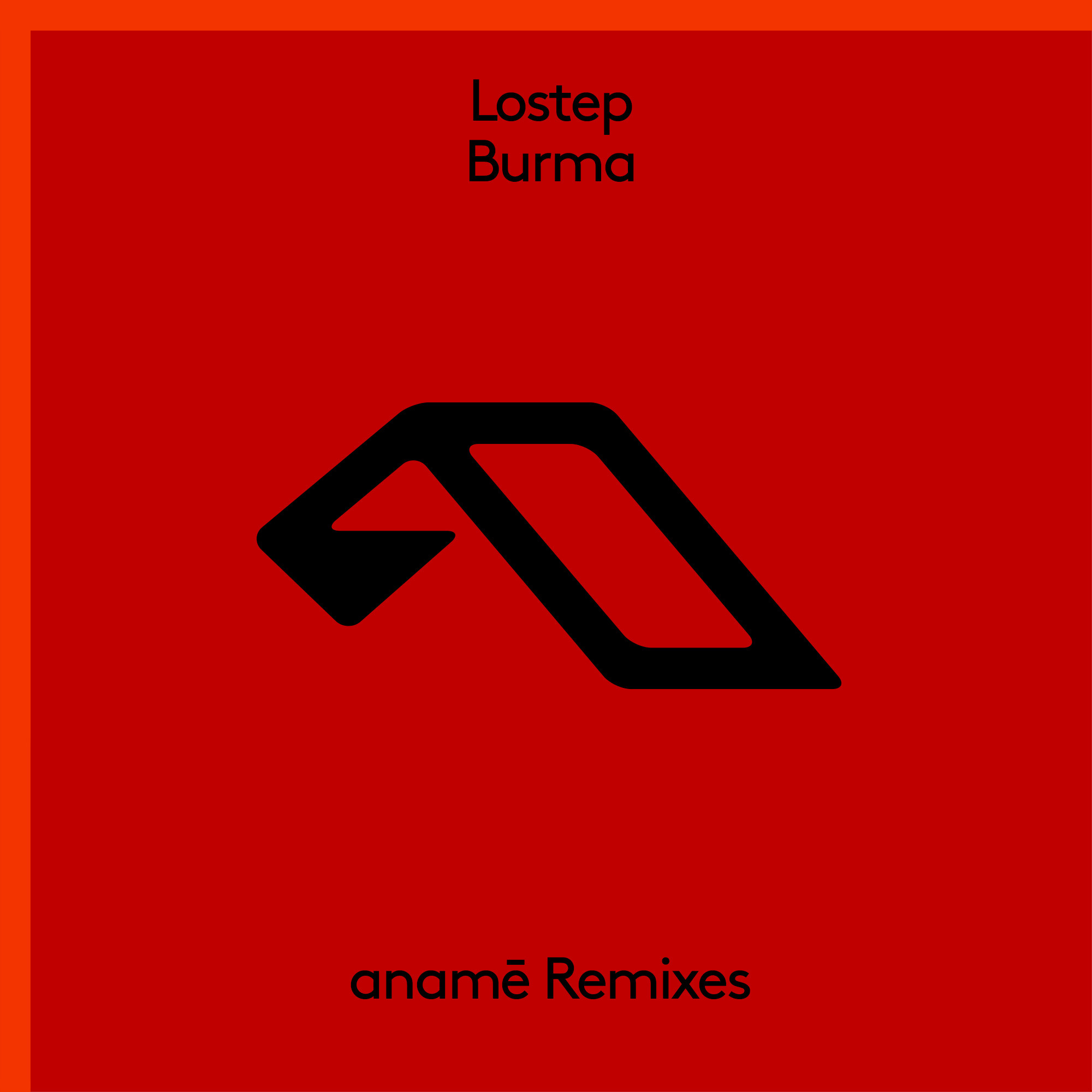 anamē is the new project from Marcus Schössow (previously one half of gardenstate) and Thomas Sagstad. The pair have had a busy 2022, debuting with their emotive collaboration with Above & Beyond and Marty Longstaff, 'Gratitude'.

A jubilant vocal ballad and a tough, dancefloor filler, 'Gratitude' has cemented itself as a future classic for both Above & Beyond and anamē. Marcus and Thomas subsequently dropped their own 'AM' and 'PM' mixes of 'Gratitude' on Anjunabeats, with All Day I Dream star Sébastien Léger also contributing a rework.

anamē have also released 'Influencer' (with BLR and Robbie Rise) on Anjunabeats over summer 2022, and a stirring rework of a dancefloor classic in Conjure One and Sinéad O’Connor's 'Tears From The Moon'. They've now turned their attention to another one of their personal anthems, Lostep's 'Burma': anamē's 'AM' remix was premiered by Above & Beyond at their sold-out Group Therapy 500 celebrations in Los Angeles.