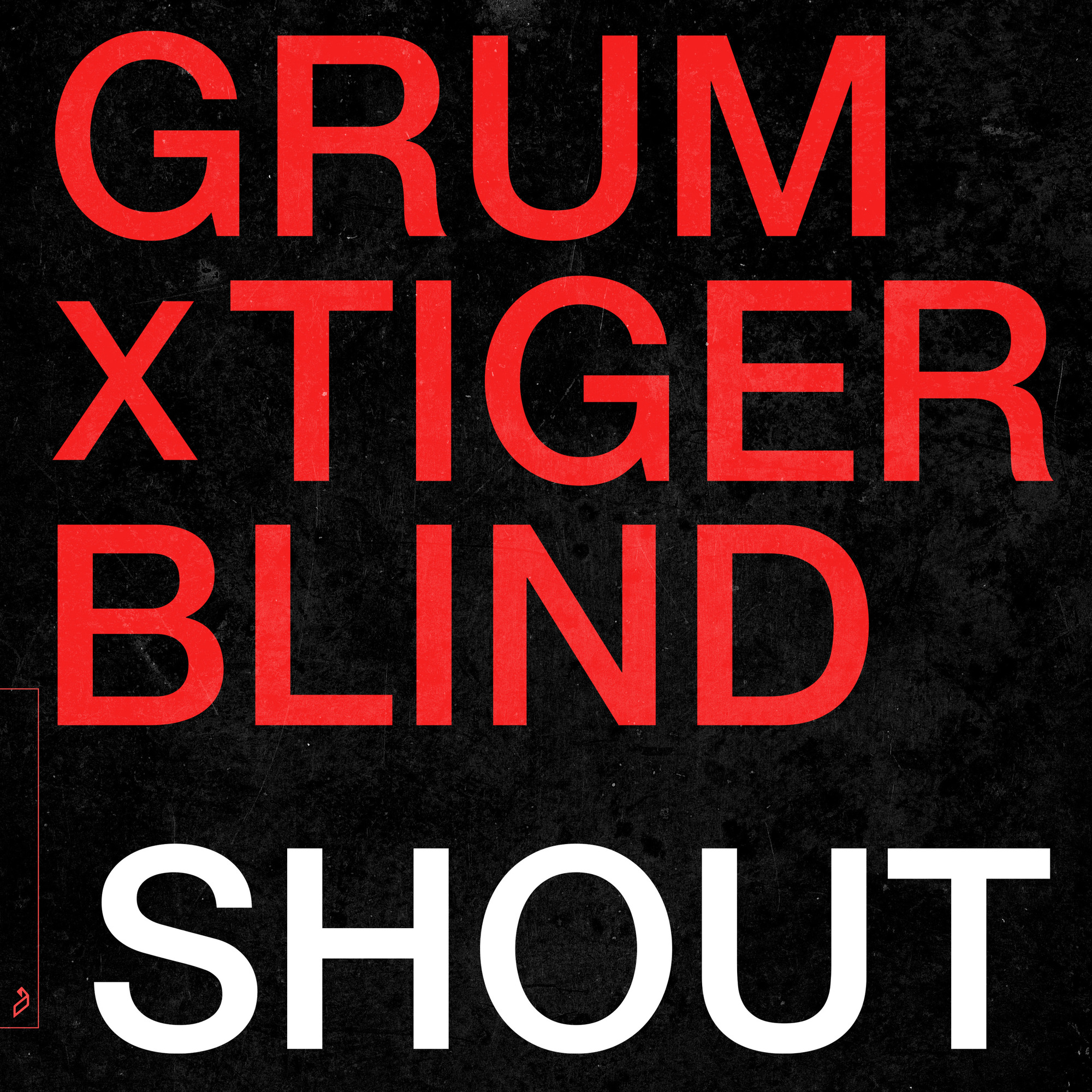 If you’ve been on the festival circuit this summer, you’ve probably heard Grum x Tigerblind’s ‘Shout’. It’s impossible to miss it – Danny Howard can’t stop spinning it and neither can Camelphat, Solardo, FISHER or Above & Beyond. The progressive, 80’s throw-back has lit up festivals around the world this summer, from Tomorrowland to Burning Man to Creamfields, and on November 2 it’s finally being released on Anjunabeats. Grum announced the single during his set at ABGT500 at Los Angeles’ Banc of California Stadium in front of 20,000 fans, with thousands tuned in online via YouTube or Twitch.

Grum originally wrote the track in 2017, sampling the classic Tears For Fears song. Tigerblind planned to make their own edit of the song, but when they came across Grum’s version, they decided to re-work that instead. The result is magical, with the mixture of old and new doubling up as a progressive house classic and categorical crowd-pleaser.

Grum and Tigerblind make quite the dream team. Grum’s known as one of the most innovative progressive house and trance producers on the planet. His atmospheric tracks are influenced by the dark, explorative sounds of Depeche Mode, New Order and Tears For Fears, which is why ‘Shout’ was such a joy for him to produce. Grum has been an integral part of the Anjunabeats family over the last decade, and has over 315k monthly listeners on Spotify and several Beatport number 1s, including his 2019 track ‘The Light’ with Genix which stayed at the top spot for two weeks. Grum’s 2019 album Deep State won critical acclaim from DJ Mag and Dancing Astronaut and his heavy tour schedule has taken him to Tomorrowland, Ultra and Creamfields plus countless clubs across Europe and North America. His latest album Unreality came out on Anjunabeats in summer 2022 which set his streams, fan-base and reputation alight.

And equally, there’s no stopping Tigerblind. The production duo recently supported Camelphat on their Dark Matter UK tour. BBC Radio 1’s Danny Howard is an effusive fan – he’s supported all of their releases to date. Fellow R1 stalwarts Pete Tong, Sarah Story, and Jaguar regularly spin the pair’s tracks, not to mention Tiësto, Diplo and many more. Seeing as Tigerblind have been releasing music for less than two years, it’s fair to say the duo’s future looks very bright.

Grum says: “Already heavily supported by Camelphat, Danny Howard, Solardo and more, Tigerblind have created a classy update to 'Shout' for 2022 - a song which feels even more relevant to the times we find ourselves in now.”

Tigerblind says: “Being big fans of the original, and the vocal being one of our all time favourite records, we thought back in 2019 to make our own edit. It was actually made in the back room of an old nightclub as we were ‘studio surfing’ at the time before finding a permanent home. We sent it out to a few DJs but nothing came of it due to the pandemic and then out of nowhere this summer it started to grow legs being played across some of the biggest festivals and venues from Creamfields to Ushuaia. It’s been unbelievable to see how much support it’s had and grown from a personal edit to a full release!”

Grum x Tigerblind ‘Shout’ is out now on Anjunabeats