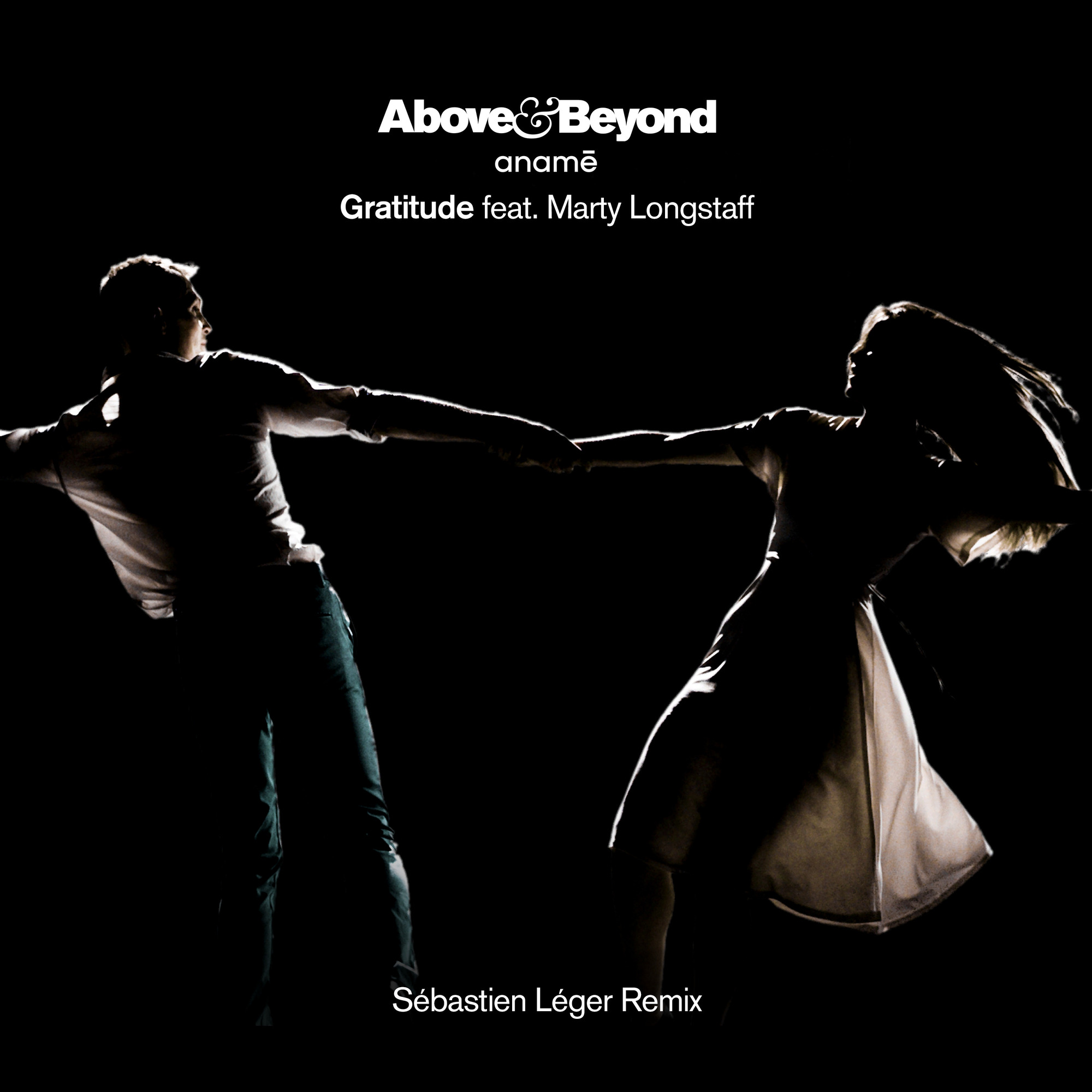 A regular on Lee Burridge’s seminal All Day I Dream imprint, Sébastien is a mighty force within the global electronic music circuit. He’s been releasing music for over 20 years, with recent DJ support from Hernan Cattaneo, John Digweed, Sasha, Prospa, and Eelke Kleijn, and festival appearances at All Day I Dream Denver, Family Picnik, Loveland lined up, plus a residency at Cova Santa in Ibiza. Last year, Sébastien was invited by legendary French label and event producers, Cercle, to perform live at the Great Pyramids in Giza, Egypt.

After hearing ‘Gratitude’ on YouTube, Sébastien approached Above & Beyond’s Tony McGuinness and an official remix materialised, becoming a highlight of Tony’s deep house set at Anjunadeep Explorations in June 2022.

“‘Gratitude’ popped up on my YouTube timeline one day, when I was in the hotel waiting for a show, I listened to it and I was touched by the melody and the main story from the lyrics. I was in a mood where, despite being lonely on tour for half of my life, I felt very grateful for what I do. I immediately thought it would be amazing if I could do my own version, and try to keep the emotions I got from the original.” - Sébastien Léger

Debuted during Above & Beyond's sold-out London festival at The Drumsheds in 2021, 'Gratitude' is both a jubilant vocal ballad and a tough, dancefloor filler.

During Above & Beyond's winter tour, which sold nearly 70,000 tickets across the USA, the significance of this record to the group's dedicated fan community was immediately apparent. It has cemented itself as a future classic for Jono, Tony, and Paavo, standing alongside some of their best-loved anthems like 'You Got To Go' and 'Thing Called Love'. ‘Gratitude’ marked the debut of anamē, a new alias from Swedish hitmaker Marcus Schössow and production partner Thomas Sagstad, and the return of Sunderland singer-songwriter Marty Longstaff.

Above & Beyond has announced a string of major festival events for 2022 in London and Los Angeles. anamē will join Above & Beyond at Group Therapy Weekender London this September. For tickets, visit aboveandbeyond.nu/tour

Above & Beyond and anamē feat. Marty Longstaff ‘Gratitude’ (Sébastien Léger Remix) is out now on Anjunabeats.