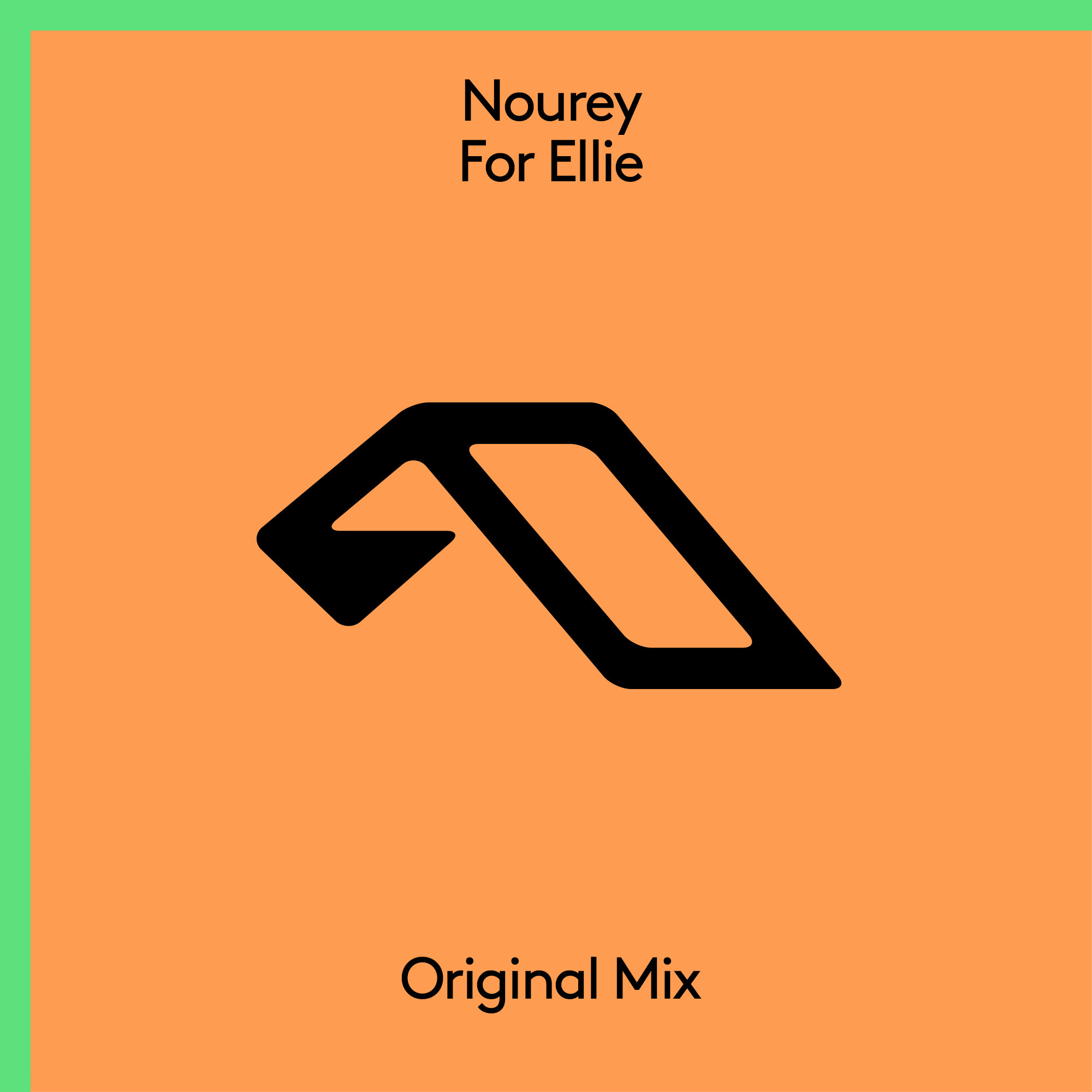 Musician, producer and environmental scientist Nourey announces the ‘Meant To Be EP’ and releases new single, ‘For Ellie’.

Egyptian-born, Boston-based musician Nourey is a rising star on the label. First picking up the guitar at ten years old, Nourey turned to music production; releasing on Elliptical Sun Recordings and AVA. Her unique blend of trance, house and jazz caught the ear of Above & Beyond, who played her debut single 'Skylar' on Group Therapy Radio in 2019. She soon crossed over to Anjunabeats, remixing Gabriel & Dresden and releasing 'In Motion' (with OLAN), 'All Night' (with ZOYA) and ‘Meant To Be’ (with FOSTER).

The second single from her upcoming debut EP, ‘For Ellie’ is dedicated to Zanziman Ellie, a 21-year-old Rwandan man with microcephaly, whose story went viral in late 2020. Nourey will be donating a portion of her royalties for this release to the Foundation for Children with Microcephaly and Fraternity Without Borders.

“I was deeply touched when I read about Zanziman Ellie’s story, and to learn he was forced to move out of his town for being different. Even more, when I learned more about the condition he has, microcephaly. He’s always smiled at everyone who has bullied him for looking different, so this track was written as a smile back at this kind soul" - Nourey

Alongside her music career, Nourey is also a postdoctoral research fellow and manager of the Climate Change and Cities Program at Massachusetts Institute of Technology. She works closely with AnjunaHQ on sustainability initiatives, and has multiple academic awards and honours for her research.

Nourey is set for a breakthrough year on Anjunabeats, with more original music arriving soon on the label and performances lined up at Above & Beyond’s Group Therapy Weekender festivals at The Gorge and Dockyards London. The four-track ‘Meant To Be EP’ arrives August 8 on Anjunabeats.

Foundation for Children with Microcephaly: http://childrenwithmicro.org

Meant To Be EP