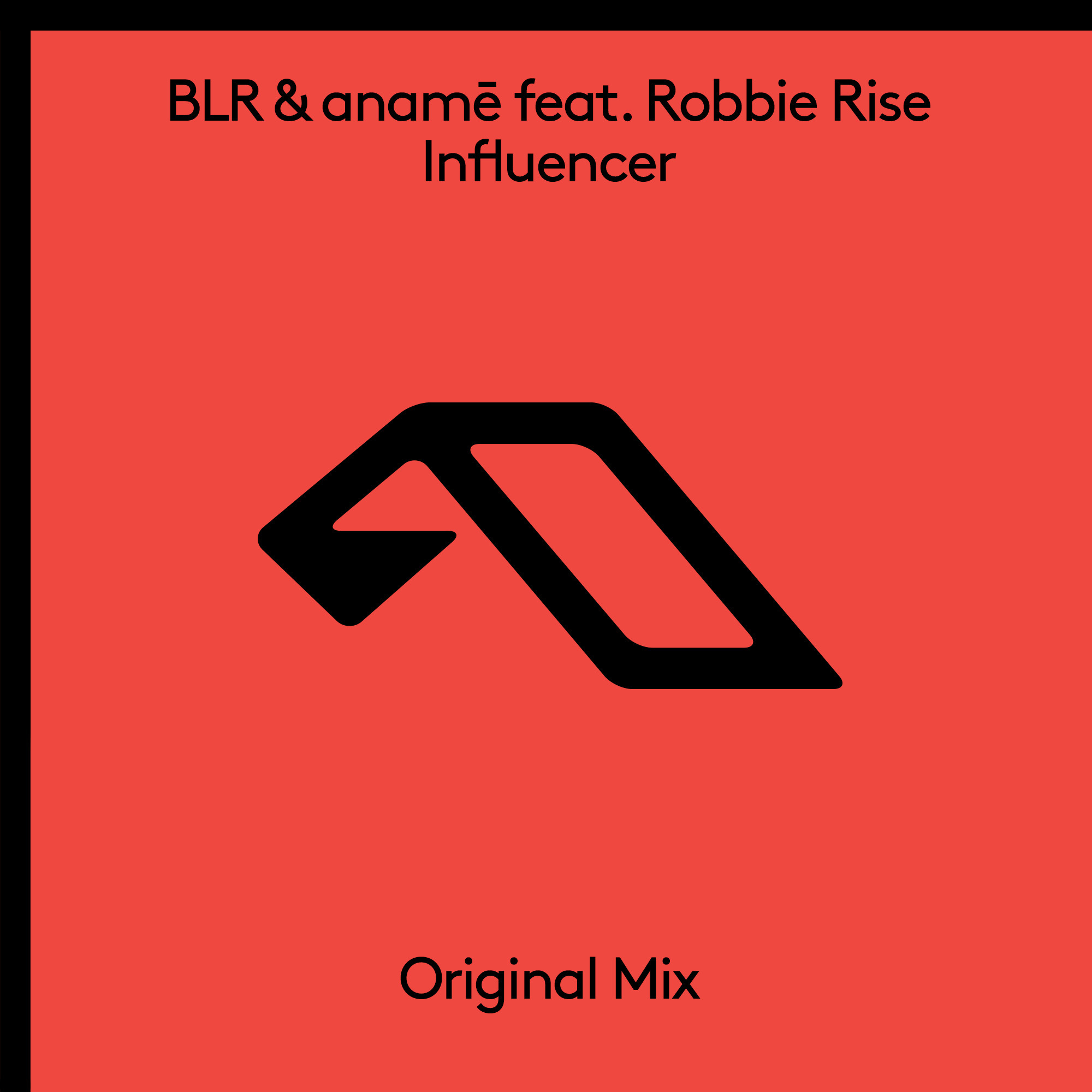 You know you’re onto something when DJs sprint to the booth to find out what track you’re playing. With “Influencer,” anamē take one more step toward world dance floor domination.

anamē is the new alias from Marcus Schössow (previously one-half of gardenstate) and Thomas Sägstad. Schössow and Sagstad have known each other a long time: they came up together in the early 2000s, riding the wave of Scandinavia’s underground along with Swedish House Mafia and Tiësto. Recently, Schössow’s album with gardenstate hit nearly 8 million streams on Spotify and #2 in the iTunes US charts. But throughout their successful solo careers, the pair remained close friends.

‘Influencer’ is a throwback house track, reminiscent of those summer anthems that dominated Ibiza seasons in the early 2010s. Made in collaboration with singer, songwriter, producer and party starter Robbie Rise and Netherlands-based DJ and producer Leon Boiler (aka BLR), ‘Influencer’ is anamē’s second release on Anjunabeats. It follows their long-awaited collaboration with Above & Beyond, “Gratitude”, which gained support from Armin van Buuren, Andrew Rayel, Ferry Corsten and Cosmic Gate.

“‘Influencer’ came out of nowhere,” anamē explains. “We put together a combination of ideas with Leon and Robbie over a few days, and perhaps that’s the magic of it – we kept it simple. Every time we play it live the floor explodes and DJs come running like maniacs to the booth to see what we’re playing.”

anamē recently supported Above & Beyond at their recent sold-out Gashouder shows in Amsterdam and Anjunabeats’ label showcase in Poland’s Gliwice Arena. anamē will also support Above & Beyond at their Group Therapy Weekender London festival on September 10 and 11 at Dockyards, tickets are on sale now (aboveandbeyond.nu/gtwlondon).