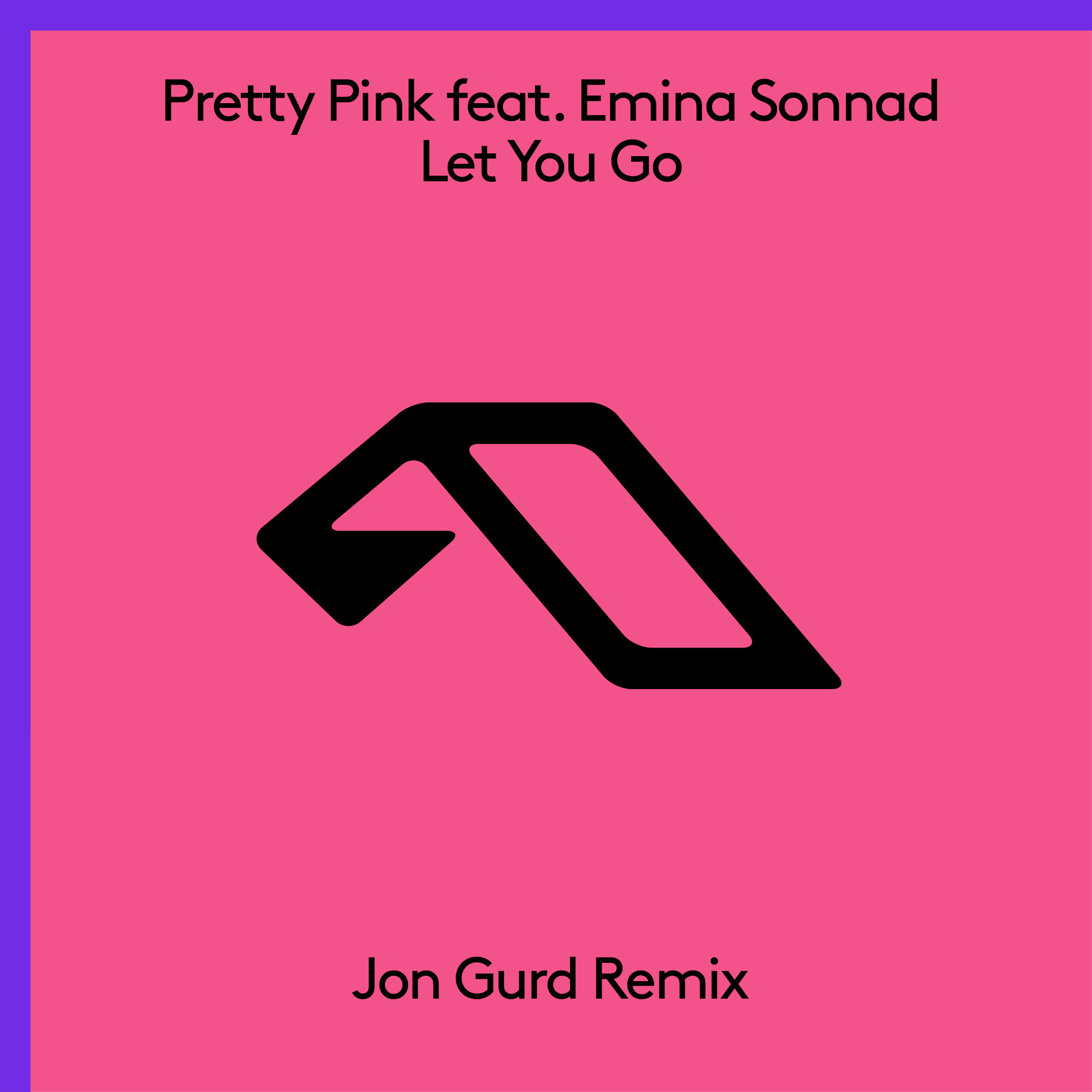 A respected selector and producer, Jon came through the UK underground in the early 2000s as resident DJ at the legendary Slinky in Bournemouth, warming up for the likes of Mauro Picotto and Paul Van Dyk. His early productions were championed by Paul Woolford, Sasha, Lee Burridge, James Zabiela, and Sander Kleinenberg, and Jon soon found himself travelling the world performing alongside the artists he’d been opening for not long before.

Jon has collaborated with Alan Fitzpatrick and Reset Robot, and has won support from the likes of Adam Beyer, Solomun, Stephen Bodzin, Adriatique, Gorgon City, and Shadow Child. He found his way to Anjunadeep in 2020, releasing his latest studio album ‘Lion’ on the label last summer as well as the ‘Spaces EP’ in April 2021.

German producer Pretty Pink first appeared on the label in 2020 with her progressive twist on Gabriel & Dresden’s ‘Remember’. She quickly followed up with three singles: ‘Come Back’, ‘Echo’ (feat. Gracie Thunder), and most recently ‘Let You Go’ (feat. Emina Sonnad).

She runs her own label, Wanderlust, as well as Deep Woods: a label, event series and radio show. Pretty Pink recently celebrated the 150th episode of the Deep Woods radio show with a livestream from Regenstein Castle, Germany.

The Jon Gurd Remix of ‘Let You Go’ is out now on Anjunabeats.