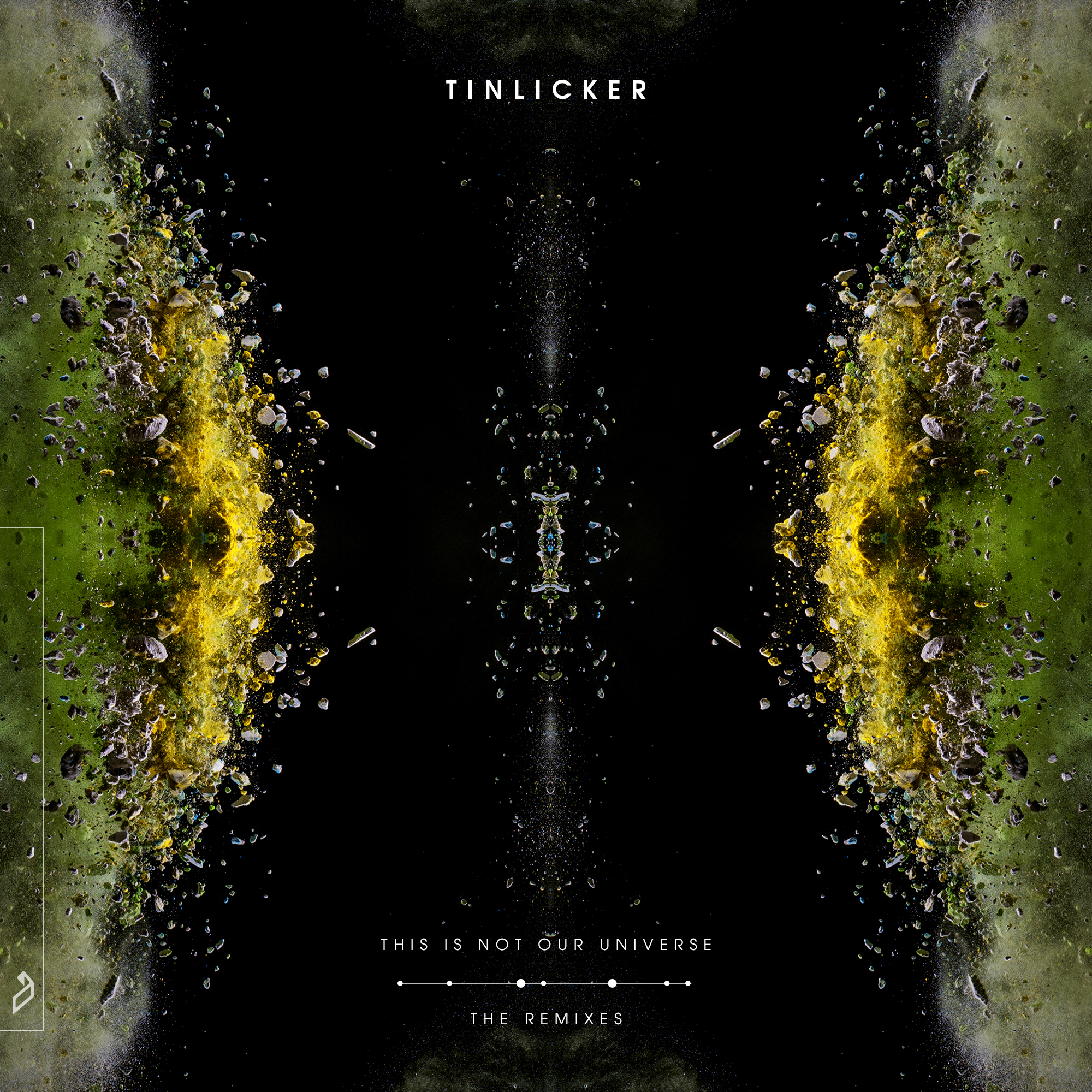 Released last September, Jordi van Achthoven and Micha Heyboer’s (aka Tinlicker) debut album ’This Is Not Our Universe’ took our world by storm, jumping to #1 on iTunes Dance upon release. A beautifully crafted journey through Jordi and Micha’s wide-ranging palette of progressive house and trance, the album featured an evergreen remix of alt-J’s ‘Breezeblocks’ as well as vocal singles ‘Lost’ and ’Need You’.

Their subsequent ’This Is Not Our Universe’ tour saw the pair traverse the globe in support of the album, including pitstops at Above & Beyond’s ABGT350 celebrations in Prague and the Anjunabeats UK tour.

Continuing the ’This Is Not Our Universe’ story, we welcome a host of remixes to the label from artists both old and new to the Anjunafamily. Fresh off his latest album ‘Deep State’ and setting up his Deep State Recordings imprint, Scottish producer Grum's progressive outlook on ‘Close Your Eyes’ has been a favourite in both his own and Tinlicker’s recent sets. With several heavy-hitting releases on Anjunadeep as of late, Spanish producer Dosem also joins the fray, contributing a deeper remix of ‘Vanishing’. To round off the package, Utrecht natives Deeparture and Tom Zeta tackle ‘Bird Feeder’ and ‘When The Light Fades’ respectively, whilst French producer and ‘Superset' pioneer Joris Delacroix adds his distinct melodic house flavour onto ‘Lost'.

In Another Lifetime (Remixed)

Just To Hear You Say

Be Here and Now (Helsloot Remix)

You Take My Hand