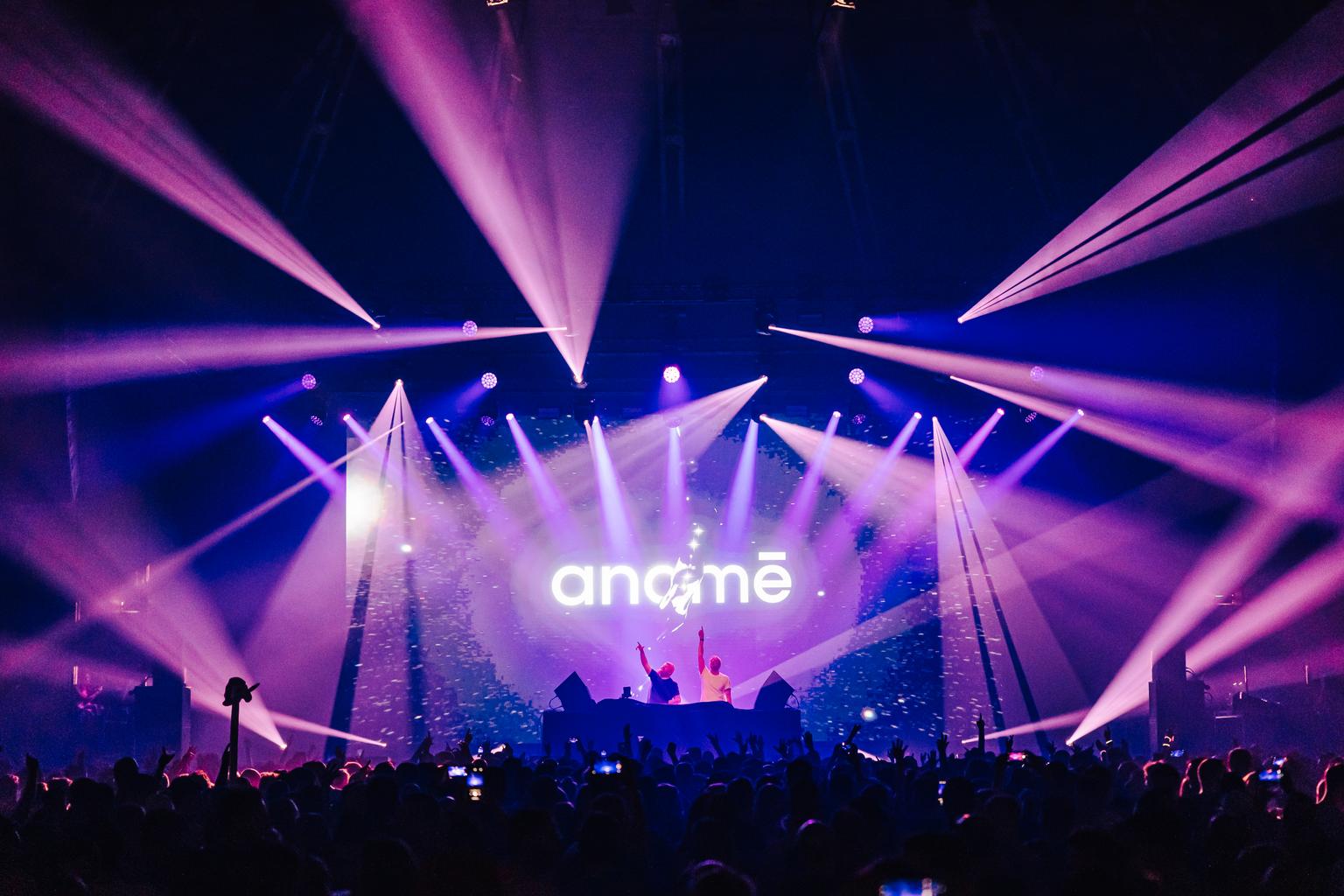 Tears From The Moon (anamē Remix)

by Conjure One feat. Sinéad O’Connor

anamē add a modern twist to a dancefloor classic.

No track pulls on the heartstrings quite like Conjure One and Sinéad O’Connor’s 'Tears From The Moon.' When Tiestö remixed the track in 2004, he retained the emotion while making it dance floor-ready. Unsurprisingly, it became an instant hit and inspired thousands of producers – anamē included.

anamē is the new alias from Marcus Schössow (previously one-half of gardenstate) and Thomas Sägstad. Schössow and Sagstad have known each other a long time: they came up together in the early 2000s, riding the wave of Scandinavia’s underground. The remix is anamē’s third release on Anjunabeats, following 'Influencer' with BLR and Robbie Rise, and 'Gratitude' in collaboration with Above & Beyond.

"Remixing ‘Tears From The Moon’ was one of the easiest choices of our lives. We both grew up listening to the Tiësto remix, and we wanted to incorporate that into our sets but in our own way. The vocals from Sinéad O'Connor just hit you right in the heart, and that's what it's all about.”

Conjure One feat. Sinéad O’Connor 'Tears From The Moon' (anamē remix) is available to buy and stream now on Anjunabeats. Next up for the anamē chaps: they're joining us at Group Therapy Weekender London in just a few weeks time!

Tears From The Moon (anamē Remix)

by Conjure One feat. Sinéad O’Connor