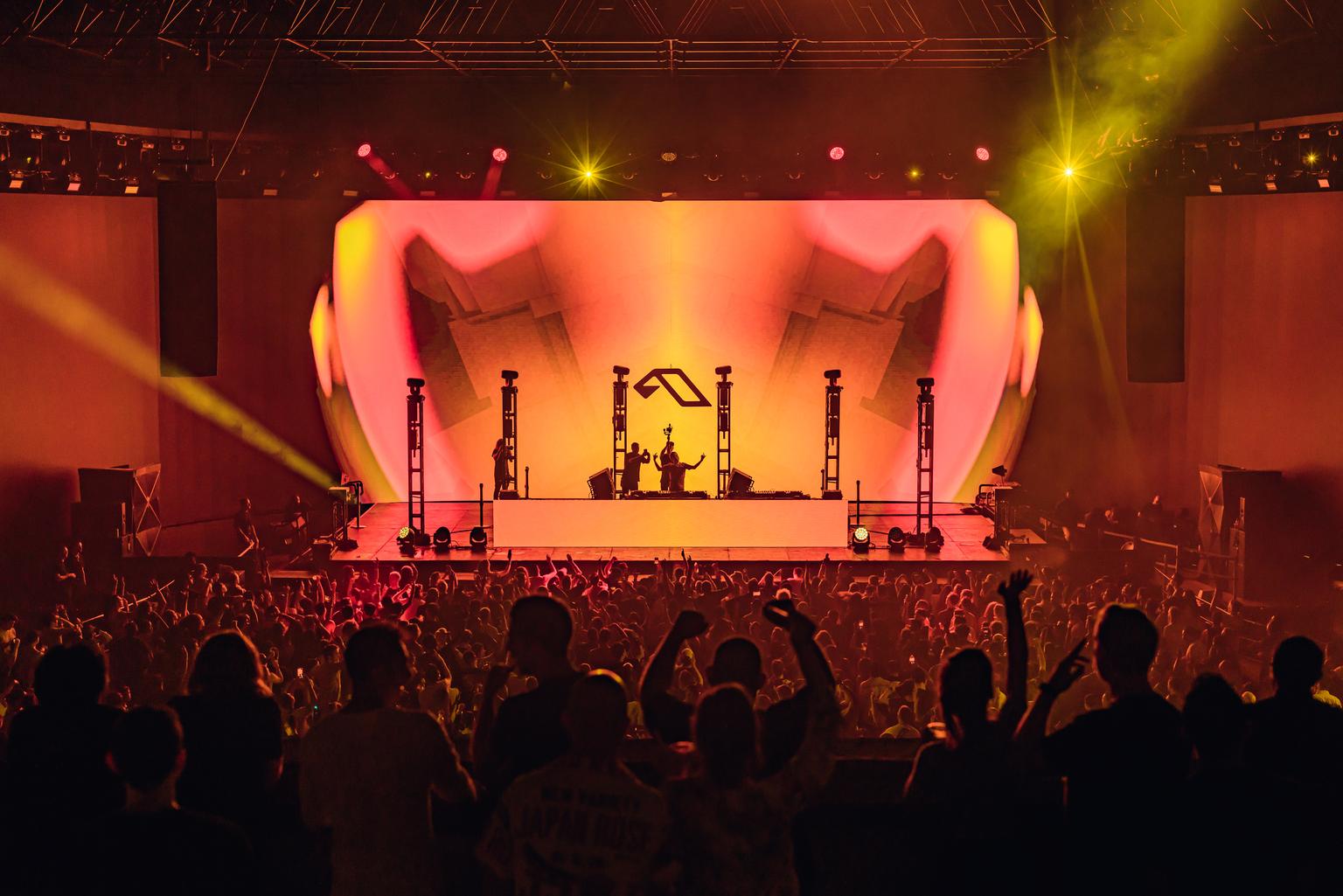 Summer may have reached its peak here in London, but the heaters from the Anjunakitchen keep on coming.

In this month's newsletter, we'll recap some of August's highlights, take an exclusive first look at Andrew Bayer's 'Duality' vinyl (🤩), and give you all an update on our sustainability efforts at The Gorge. Read on!

A project over two years in the making, we're thrilled to present the debut album from JODA, the collaborative project from Above & Beyond's Jono Grant and veteran producer Darren Tate.

'JODA' explores the influences and musical culture that Jono and Darren grew up with, combining nostalgic sound design with modern production power. But how did JODA come about? Back in March, we filmed an exclusive interview with the chaps - the first part covers how they met and the origins of the JODA project. Hit the link below to watch on their YouTube channel ⚫️🔺

The JODA story is just beginning. There are numerous remixes to come, with Anjuna friends old and new stepping up to the plate. Expect the first one in October!

For those of you who like to hold an album in your hands (let's face it, that's most of us music lovers!), we have a limited run of black vinyl available to pre-order, housed in a logo cut slipcase and signed by Jono and Darren. Hop to it if you'd like one for your collection!

Focusing on the indie pop and electronica side of Bayer's artistry, 'Duality pt. 1' includes some incredible collaborations with OLAN, Asbjørn, Run Rivers, Grandfather Machine, Dave Thomas Junior and more. What's your favourite track from the album?

Here's how 'Duality' looks on triple vinyl! The product includes some of the wider art from the 'Duality' world, and printed inner sleeves with the album's lyrics - all neatly housed in a triple gatefold sleeve. Limited edition copies are available for pre-order now from the Anjuna Music Store 🎁

Empowerment in Climate Action: Lessons from the Weekender 🌳

If you were at The Gorge in July, you may have spotted our friends from MiT and their climate AR installation at the Meadow Tent! Our research from ABGT450 and Anjunadeep Open Air London confirmed that our Anjunafamily has a high level of awareness towards climate action and the challenges around it. At The Gorge, our mission was to find out how to help translate that awareness into action 🌏

We'll be presenting our findings from The Gorge together with Nourey and MiT's Climate Machine team later in September. You can tune in live via Twitch or sign up to join the Zoom webinar directly - save the date below!

Did you know: Anjunabeats is on TikTok!

There are already 26,000 of you following us (wowzers), and we'd love for more of our Anjunafamily to join us. We'll follow a few of you back as a thank you!

We'll be sharing exclusive content about our artists, HQ and events over the next few months, so if that sounds like your cup of tea, you know what to do...

anamē remix Conjure One and Sinéad O'Connor's 'Tears From The Moon' 🌓

Part one of Andrew Bayer's 'Duality' double album, out now