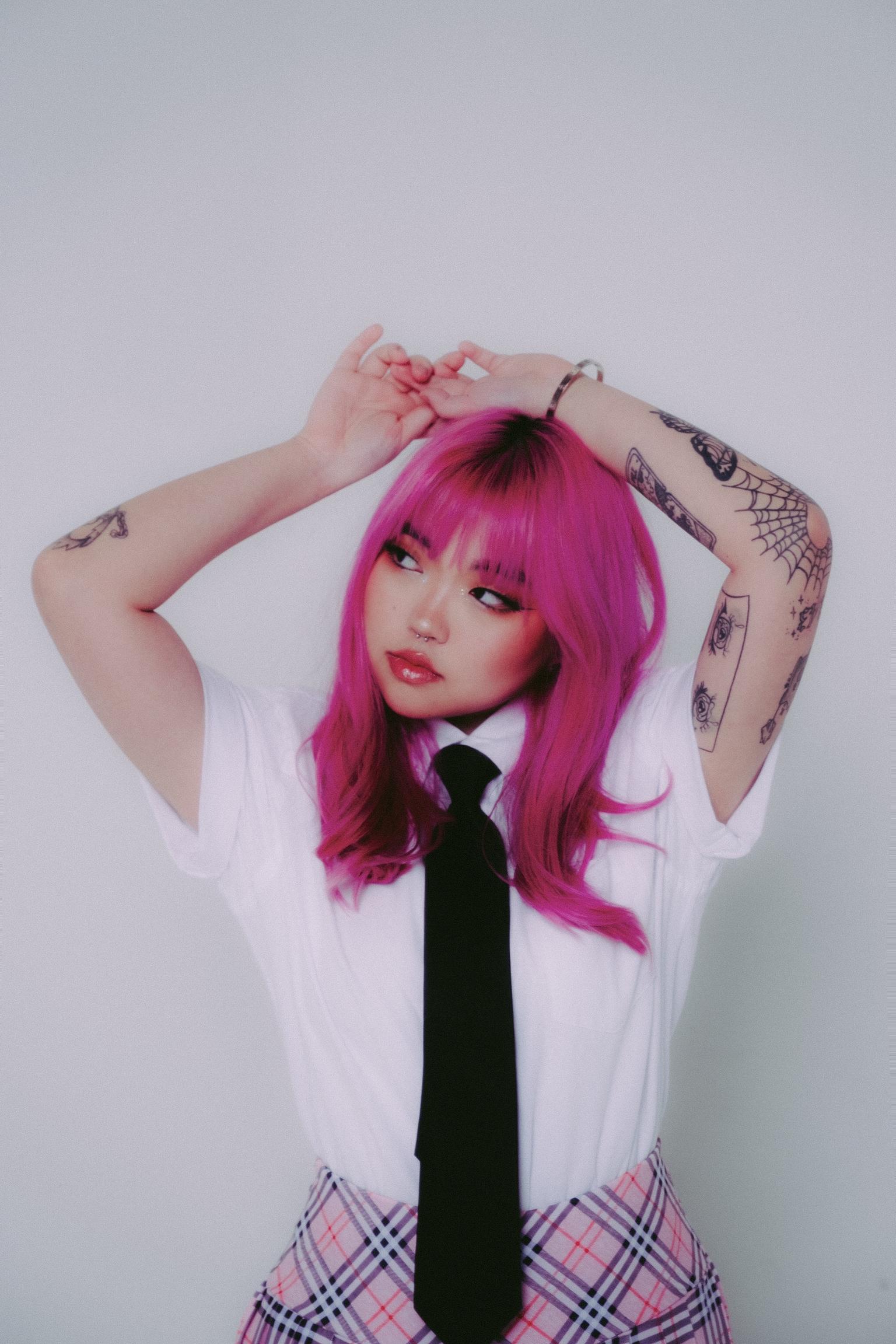 22-year-old Tsu Nami is fast becoming one of America’s most exciting new producers, with early support from Forbes, Glasse Factory and EDM.com, plus a cover star appearance on Spotify’s ‘Created By Women’ playlist. Her unique blend of melodic dance music and pop influences can be heard throughout her originals. In 2022, she released her debut EP 'Ethereal' on bitbird, which was supported by Alison Wonderland and Deadmau5, and featured on Apple Music’s Melodic Bass and Spotify’s Bass Lounge. Alongside her releases, Tsu Nami has toured across the U.S., performing at iconic festivals and venues including EDC & Red Rocks.

She joined the Anjunafamily with her glitchtronica makeover of Mat Zo & OLAN's 'Colours'.  The original was released in September 2020, featuring on Mat's third studio album 'Illusion of Depth'. With over 7m streams, 130k YouTube views and support from Jason Ross, Don Diablo and NGHTMRE, it’s fair to say 'Colours' has cemented its place as a key addition to the Anjunabeats catalogue.

Tsu Nami says: "It was a pleasure creating this remix for Mat Zo and Olan. I love how fun and energetic the original is and I had a blast putting my own twist on it.”

She now curates the latest edition of the 'Anjunabeats Spotlight' playlist, which you can listen to on Spotify or Apple Music.

If you had to tell someone to listen to just one track of yours, what would it be and why?

'Ethereal', it's my favourite song off my EP. I think it;s my most experimental one as well.

Which artists have had the biggest influence on you musically?

Is there anything else you’d like to say to the Anjunafamily?

I'm playing a bunch of shows across the country next month for New Years' Eve, including Hijinx Fest and OMFG!, I would love to see y'all there!